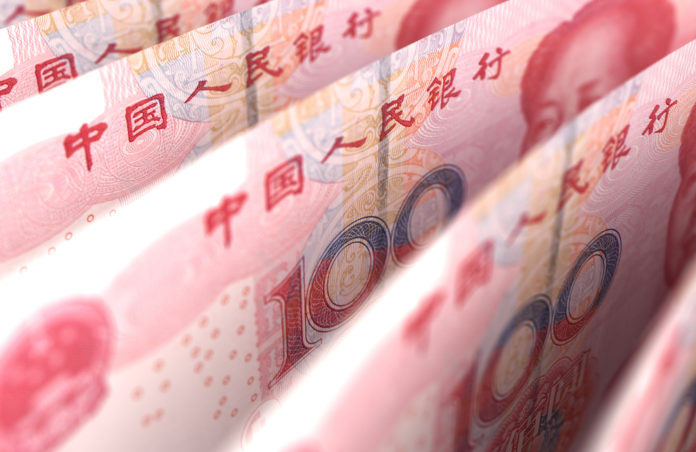 The Chinese yuan recorded its lowest drop for more than a decade yesterday. The weaponization of the yuan by Beijing has continued for 9th straight day and traders are getting more troubled for the outlook of the currency.

Major currencies have taken advantage of the weakening dollar. The USD slightly gained ground against the CNY, and the USDCNY inched up 0.13% or 0.0092 points. The pair reached ranges of $7.0546 to $7.0686 in yesterday’s sessions.

Since last week, the Chinese government allowed the Yuan to depreciate as a countermeasure to Washington’s heavy tariffs.

The market is not optimistic for the outlook of the negotiations, as the prolonged trade war has now escalated into a currency war.

The move came after the US President Donald Trump announced a new round of tariffs on Twitter. The President lashed out his frustrations after the US delegates returned from Shanghai.

Washington has already called out Beijing. The US administration has labelled China as a currency manipulator because of the yuan’s weaponization.

However, China’s central bank has continued to hold back against the US, there has not been a big monetary stimulus made by the PBOC. 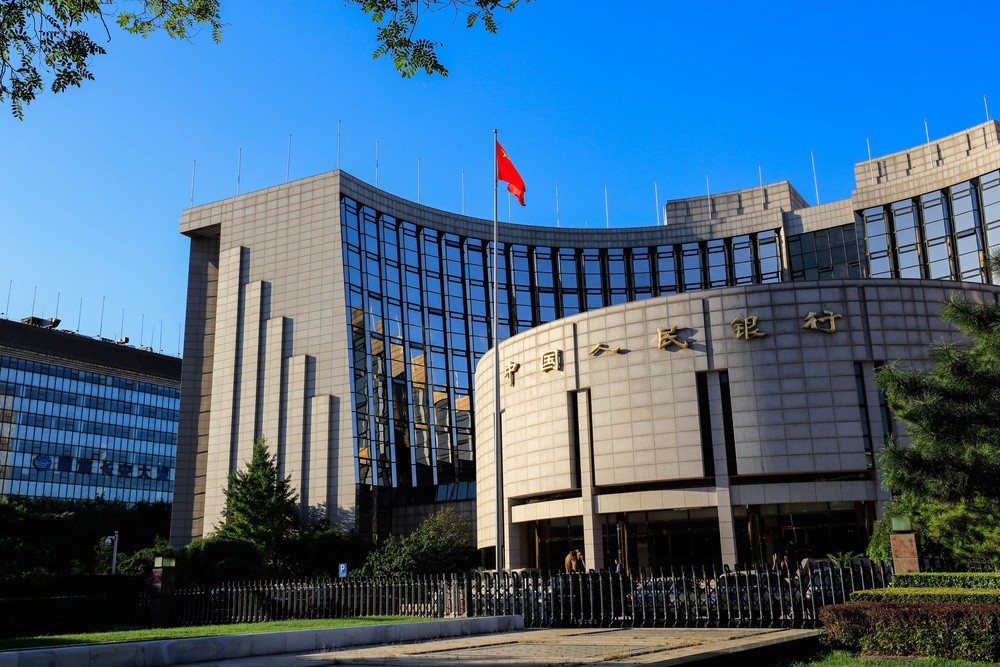 According to Mu Changchun, an official from the People’s Bank of China, Beijing is preparing to launch its very own digital currency.

The senior official said that the digital asset is “almost ready” for its debut to the public. Traders are uncertain to its effects to the yuan.

It was reported that the plan has been developing for five years. The new digital currency will be released in a two-part system.

The plan allows the Chinese Central Bank and other commercials banks to issue the digital currency. According to the PBOC, the asset would not only rely on blockchains, and that the bank will have a neutral stance on it.