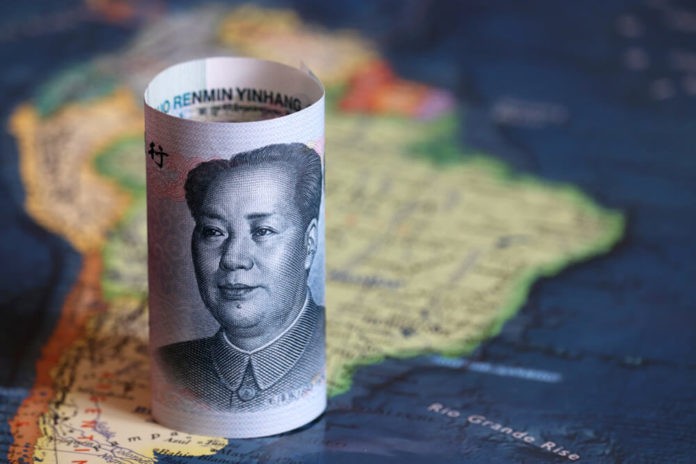 The offshore yuan quickly lost an advance after hitting 6.5 per dollar. This level could be a new line for a currency set to climb for the third quarter.

The yuan traded in the overseas market lost a gain of as much as 0.2% within 30 minutes. This came after the currency hit 6.5 in Thursday morning’s forex trade.

The swings followed last week’s pattern, when the offshore yuan briefly breached 6.5. It touched the strongest level in more than two years, and then, it started to depreciate.

Since the end of September, the offshore currency has advanced 4.2%. It’s on pace for the longest run of quarterly gains since early 2018. This is due to China’s economic recovery from the pandemic and its yield advantage over the rest of the world.

Appreciation brings an opportunity for Beijing to carry out financial reforms. But it risks hurting exporters and stoking speculative capital inflows.

Policymakers sought to slow the rally in October, by allowing more outflows and lowering the cost of shorting.  However, the measures barely made a dent in investors’ confidence in the yuan.

Meanwhile, the dollar dipped on Thursday morning in Asia. Investors have continued a retreat from the safe-haven asset on developments in U.S. stimulus measures and Brexit talks. The progress on these two boosted risk appetite.

It temporarily boosted after the U.S. central bank handed down its policy decision on Wednesday.

The two parties in Congress, the Republicans and Democrats, on Wednesday, were closing in on approving a $900 billion stimulus bill. This was the most positive note in months.

Some investors said that the growing optimism in the market will further weaken the dollar. 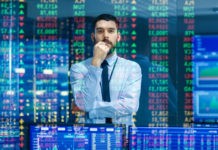 Difference Between Trader and Broker: Who Makes More Money? 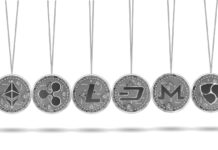 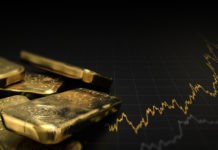