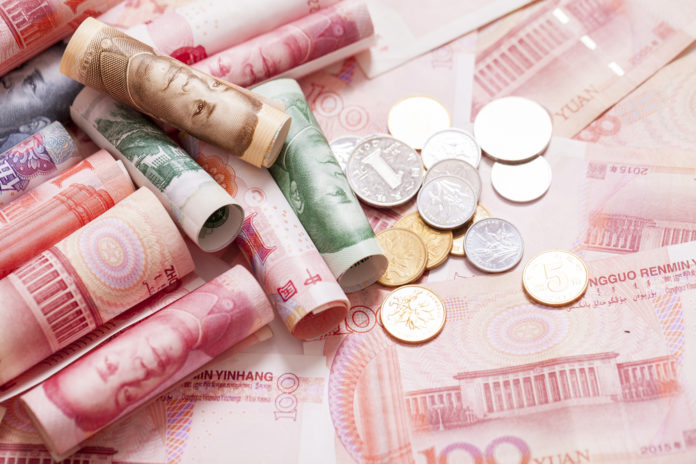 The Chinese yuan faces a hurdle as forex traders expect the currency to weaken in the coming trading sessions. The market is shifting their attention to the upcoming release of the Chinese retail sales data for July.

And the CNYGBP has seen no movement at all at ¥0.1173 in Tuesday’s trading sessions.

The yuan has been the focus of currency traders ever since China has let the currency deplete. Traders saw the move as weaponization and a counterattack against Trump’s tariffs.

After the drop last week, Washington has accused Beijing as a currency manipulator. Tensions further heightened, turning the trade dispute into a currency war between the two. 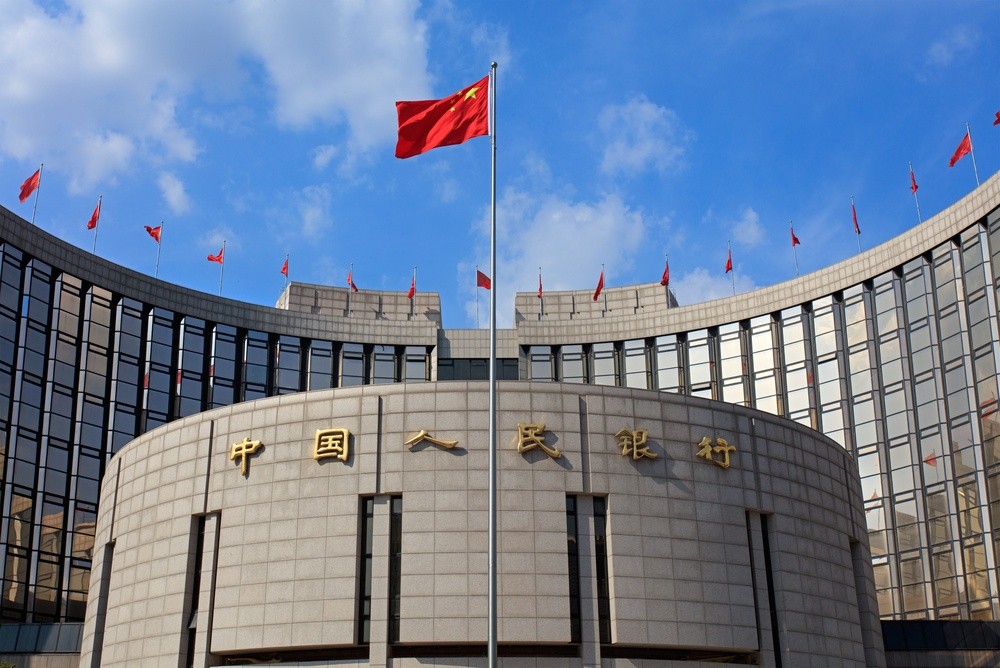 The Chinese Central bank allowed the yuan to weaken for the 9th straight day. The drop is recorded at the lowest level for over a decade.

According to the People’s Bank of China, Chinese banks reduced their loaning powers last month. According to the report, banks in China have lowered their net new loans in July to $150.17 billion, weaker than June’s $235.17.

Monetary policymakers in China are reportedly holding themselves back from pulling out their big guns for monetary stimulus.

Last Friday, the bank said that traders should have a “rational” view for the outlook of the currency. The statement caused a wave of speculations about the goal of the bank.

Yuan traders are concerned about the possible effect of the data from investment, credit, and retail sales report this week.