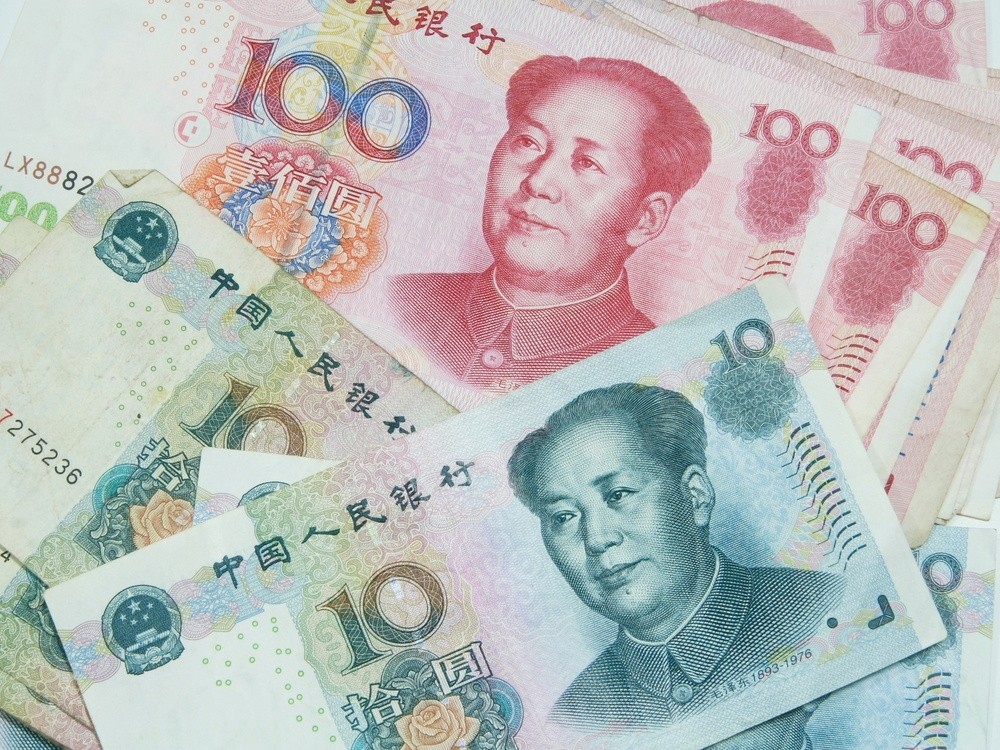 The Chinese yuan continues to weaken in today’s trading after the People’s Bank of China announced their new benchmark.

The yuan remains on edge against the US dollar in Wednesday’s session. The CNYUSD trading pair gained 0.16%, or 0.0002 points.

As traders worry about which central bank will take make the next interest rate cut, the PBOC decided to go the other way. Over the weekend, China’s central bank made an unexpected step towards monetary policy reforms.

According to Chinese state-owned media, the bank reduced its lending power from 4.35% to 4.25%, 10bps lower on Wednesday.

Liu Guoqiang, PBOC Vice Governor, told reporters that Chinese policymakers do not want another or additional drops in mortgage. The PBOC promised stability for the yuan. However, the move dictated otherwise.

Aside from that, the PBOC official added that there could be more declines in the Reserve Requirement Ratios (RRR) and interest rates. 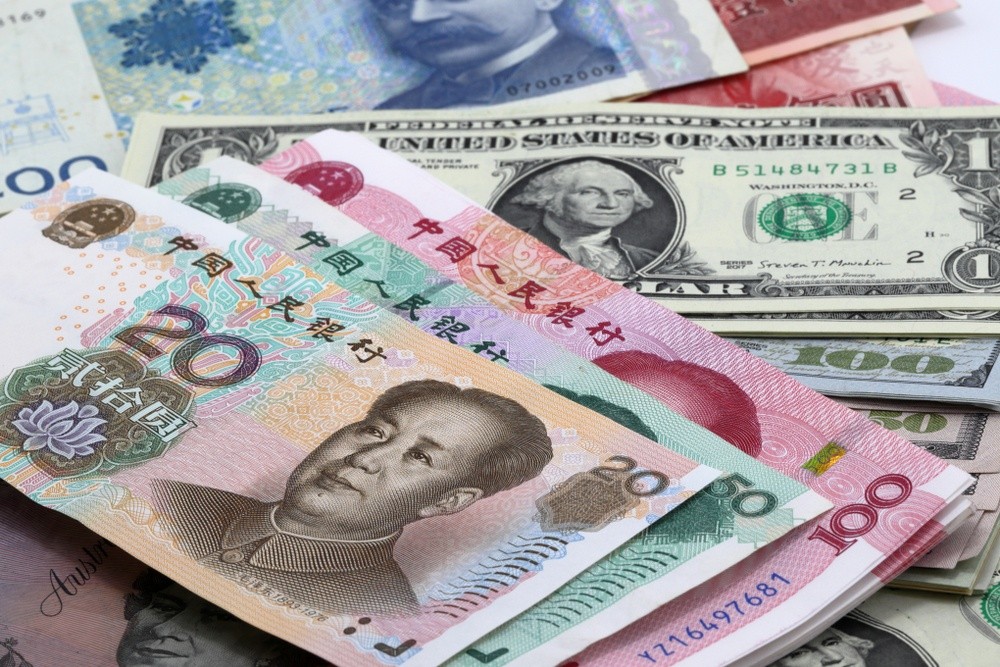 Aside from its lost against the US dollar, the yuan also fell against the Australian dollar, New Zealand dollar, and yen.

However, the yuan had the upper hand against the struggling currencies of Europe, the euro and pound sterling.