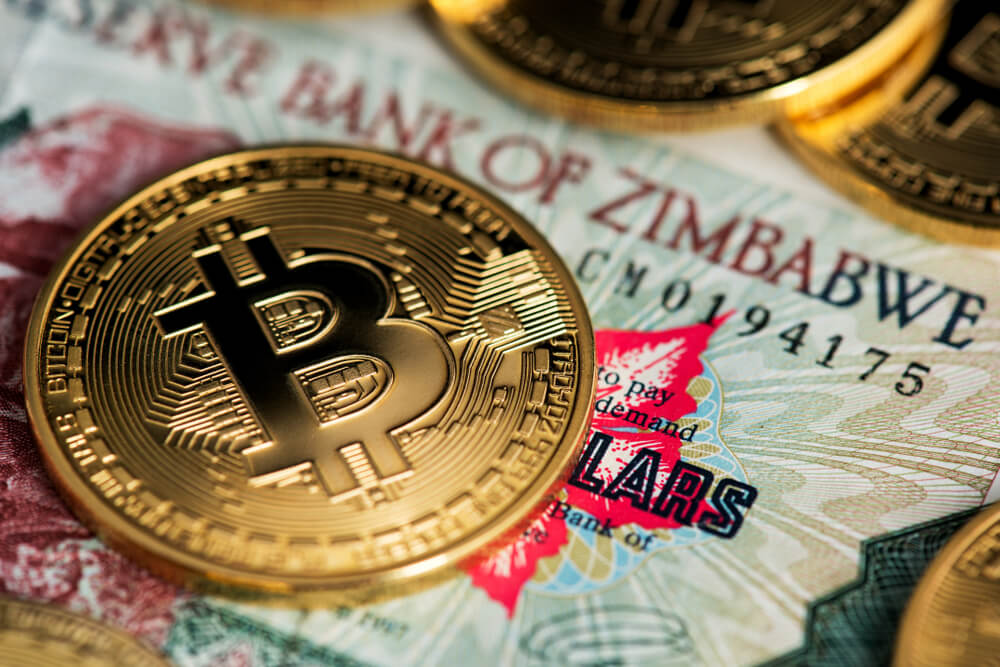 Zimbabwe needs to introduce digital coins as support in solving its monetary problems. According to a Zambian tax expert, the dilemma is about unpleasant prices beyond the reach of many.

The country endures the haunting by foreign currency scarcities.

Moreover, it got worse by underdeveloped industrial production and failure to withstand its currency value.

Tether (USDT) is a cryptocurrency with the worth supposedly reflecting the value of the US dollar at a 1:1 rate.

Meanwhile, Mungule had recommendations stating, “Zimbabwe should just look for an underlying asset to base the cryptocurrency.”

In addition, “The country can create a cyber currency using stable coins. This is for bigger companies to make international payments and can peg this on gold or diamond, which have a stable value.”

The government should have an interest in digital coins, according to Mungule.

It also must encourage innovation and fund the market in terms of administering the regulatory surrounding out of which it can be capable to seize and get tax.

The introduction of digital coins may dismiss fears about tax evasion as he claims.

One of the countries that has upheld cryptocurrencies as illegal is Zimbabwe. It is because they fuel bank tax evasion and the process should not be on the watch.

Elsewhere, experts believe digital coins are a means of exchange for the future.

In South Africa, the acceptance of Bitcoin is measured to be a logical step in the growth of currencies.

This is because it achieves the key features of money, specifically divisibility, scarcity, durability, transferability, and fungibility.

South Africa and Nigeria are the only countries said to have legalized Bitcoins. The value had a positive result on the countries’ economies.

The Zimbabwean government is not definite whether to adopt the cryptocurrency or still keep it an illegal tender.

A few days ago, President Emmerson Mnangagwa declared that Zimbabwe was working on a six-step course towards founding its currency.

Zimbabwe shaped a currency for the first time, since the collapse of the local dollar in 2008.

In February this year, the government selected the RTGS and bond note as legal tender.

On the flip side, its value has been on a descending move versus the US dollar. It is due to the lack of confidence by the market.

A cryptocurrency is a digital coin by which encrypting methods are being used.

It is to control the generation of units of currency and validate the transfer of funds independently from a central bank.