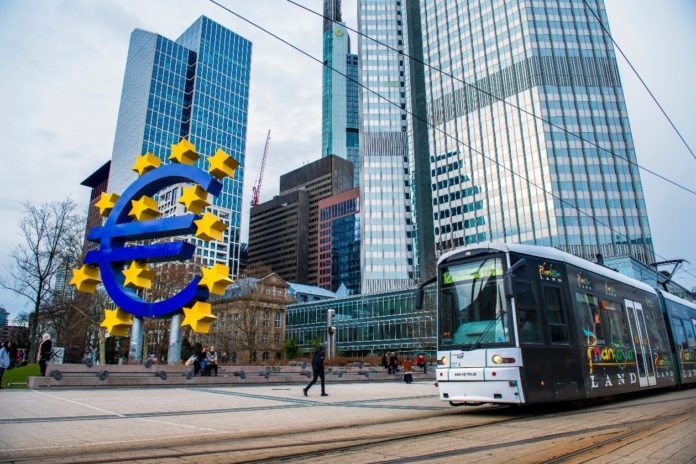 European Central Bank boss Christine Legarde says a decision on a digital Euro will be announced in the following months. However, the actual release of such a currency could take years.

The ECB president reported the whole process of developing a central bank digital currency could take at least another four years. However, the Bank plans to decide whether to move on the initiative until July.

Remarkably, a CBDC is a digital version of a fiat currency (in this case, the euro) backed by a central bank. Countries across the world are currently researching the benefits of developing such an asset.

Furthermore, she remarked that the ECB would soon decide whether to release a CBDC.
As Lagarde says, the Bank needs to make sure they do the right thing. She added that the Europeans need to feel safe and secure. Moreover, they should feel that they are holding a central bank-backed digital bank note.

However, her comments today prove that the central bank is behind other leading economies, for instance, China. In October, the People’s Bank of China settled over three million payments in digital yuan.

Meanwhile, the ECB and U.S. Federal Reserve seem to be treading more cautiously. In February, Federal Reserve Chairman Jerome Powell announced that the U.S. central bank was not rushing a CBDC.

Lagarde today reported that the ECB would make the decision after analyzing responses from a public consultation on the matter. As the claims, she and her team need to ensure they will not break any system to enhance a system.

Significantly, Lagarde became the ECB president in November 2019, and she is not a supporter of decentralized digital assets. In January, she said that the dominant cryptocurrency, Bitcoin, was an extremely speculative asset.