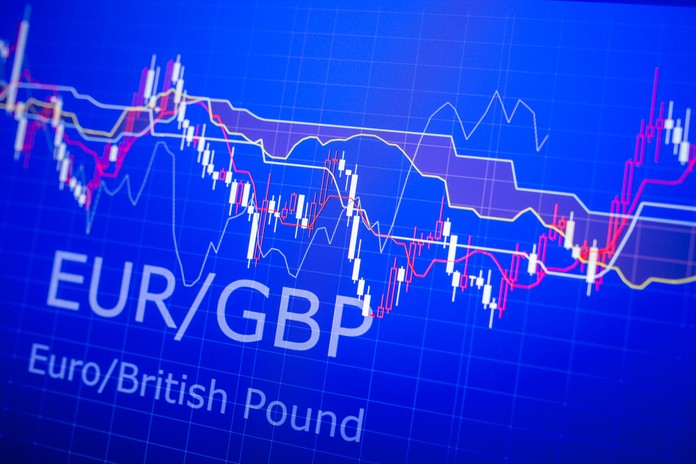 The EUR/GBP currency pair tells the trader how many British Pounds (which would be the quote currency) are needed to purchase a Euro (in this case, the base currency). The EUR/GBP is among the most traded currency pairs. Since the E.U. and British economies are massively intertwined (large amounts of capital are exchanged daily between the U.K. and all European countries), the pair tends to be relatively stable. Still, events and news related to the exit of Great Britain of the European Union will probably affect the currency pair and create choppier movements than usual. A public vote (known as a referendum) was held in June 2016, when 17.4 million people opted for Brexit. This gave the Leave side 52%, compared with 48% for Remain. The U.K. officially left the E.U. on the 31st of January 2020.

Assets that influence EUR/GBP the most:

People and organizations that influence the most the moves of the EUR/GBP pair are:

In terms of the economic data, as for most currencies, the EUR/GBP traders have to keep an eye on:

The Euro to British Pound charts update live and set to candlestick charts and 1-hour time frame. Use the live trading chart with the latest Eurozone and the U.K. news, and forex education, to trading on the EUR/GBP currency pair.

EUR/GBP trading signal from TradingView.com, based on 11 oscillators and 17 Moving Averages.

Technical Analysis for EURGBP by TradingView

The most recent EUR/GBP trading news