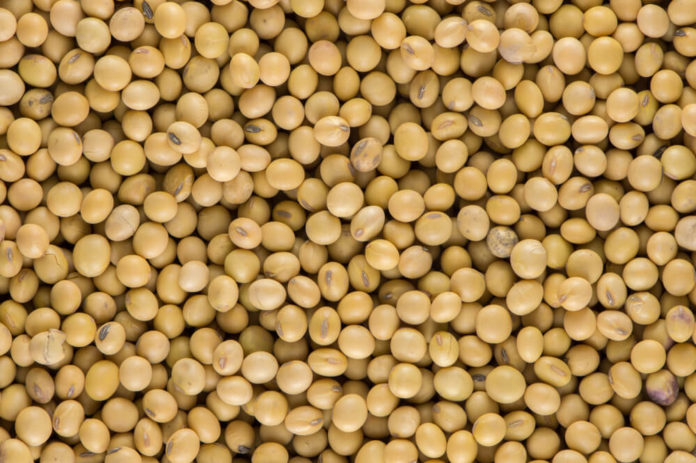 The price of soybeans on the Chicago Cereals Exchange (CBOT) registered gain on Monday. Still, Soymeal futures were down another $6.20 per ton in the May contract. May bean oil futures settled 40 points higher.

The USDA’s Export Inspections report showed that the export of soybeans was down 28% for the week and is 66.5% below the same week last year. The absence of Chinese demand in the North American market is putting pressure on prices. Analysts at T&F agro-economic consultancy conclude that prospects of production appear to be slightly lower. 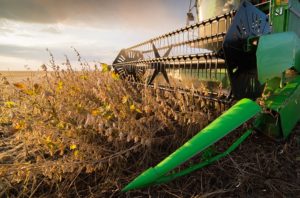 Soybean is one of the most important oil plants in the world. Around half of the vegetable oil is obtained from the legume. Genetically modified soybeans are for soya cultivation, and around 60 % of the world’s soya output comes from genetically modified plants. The plant’s main cultivation occurs in East Asia.

Since soya bean plants need a lot of water and a warm climate, soya is primarily cultivated in the US, Argentina, and Brazil. Each year, the EU imports 16 million tonnes of soybeans, where oil pressers process them.

Prices of the legume could surpass $23 per bushel

The organic soybean is at risk of experiencing upside momentum as panic buying accelerates. There is not a lot of product available. It elevates organic soybean prices. The product imports in March were as light as expected. According to Jacobsen, April should be similar.

It’s unclear when India can rebound from port closures. Workers from other countries went back home until it was safe to return, and work was available. Indian exporters said that plenty of Egyptian workers had left the market. Preparing the engine that creates the organic soybean export machine running takes some time. Jacobsen expects that for the season, 70 % of the organic soybeans consumed in the US are imported.

Unfortunately, there are no sellers for US consumers. It could create panic buying, which could send prices temporarily higher. Quarter 3 is likely a target period after the pipeline from India goes dry for most of the quarter 2.