Home Education Advantages and Disadvantages of an Initial Public Offering 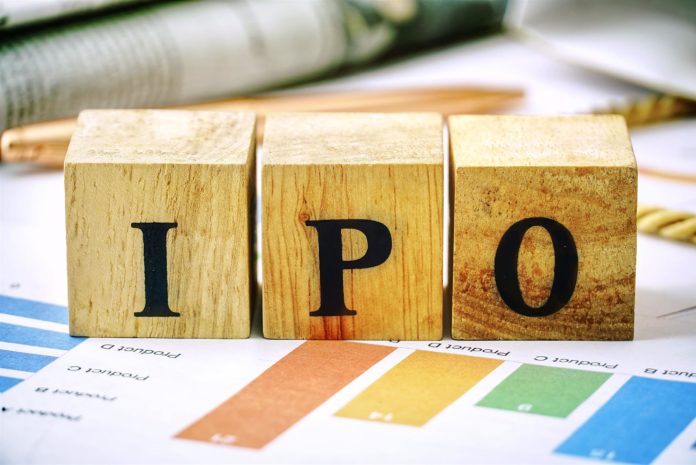 An initial public offering (IPO) is an important move for a company as it provides the company with access to raising a lot of capital. As a reminder, an IPO refers to a process of offering shares of a private corporation to the public in a new stock issuance. Thanks to IPO companies can raise capital from public investors.

Let’s start from the beginning. People should keep in mind that prior to an initial public offering, a company is considered private. As the pre-IPO private company, the business grew thanks to a relatively small number of shareholders including early investors. But it is very difficult to reach great results without financial support. An IPO gives the company a greater ability to grow and expand.

Importantly, when a company reaches a stage in its growth process where it believes it is mature enough to comply with SEC regulations, it will begin to advertise its interest in going public.

Usually, this stage of growth will occur when a company has reached a private valuation of approximately $1 billion. Nevertheless, private companies at various valuations with strong fundamentals and proven profitability potential can also qualify for an IPO, depending on the market competition and their ability to meet listing requirements.

At the same time, the public market creates a huge opportunity for investors who are willing to buy shares in the company. The public consists of any person or institutional investor who wants to invest in the company. 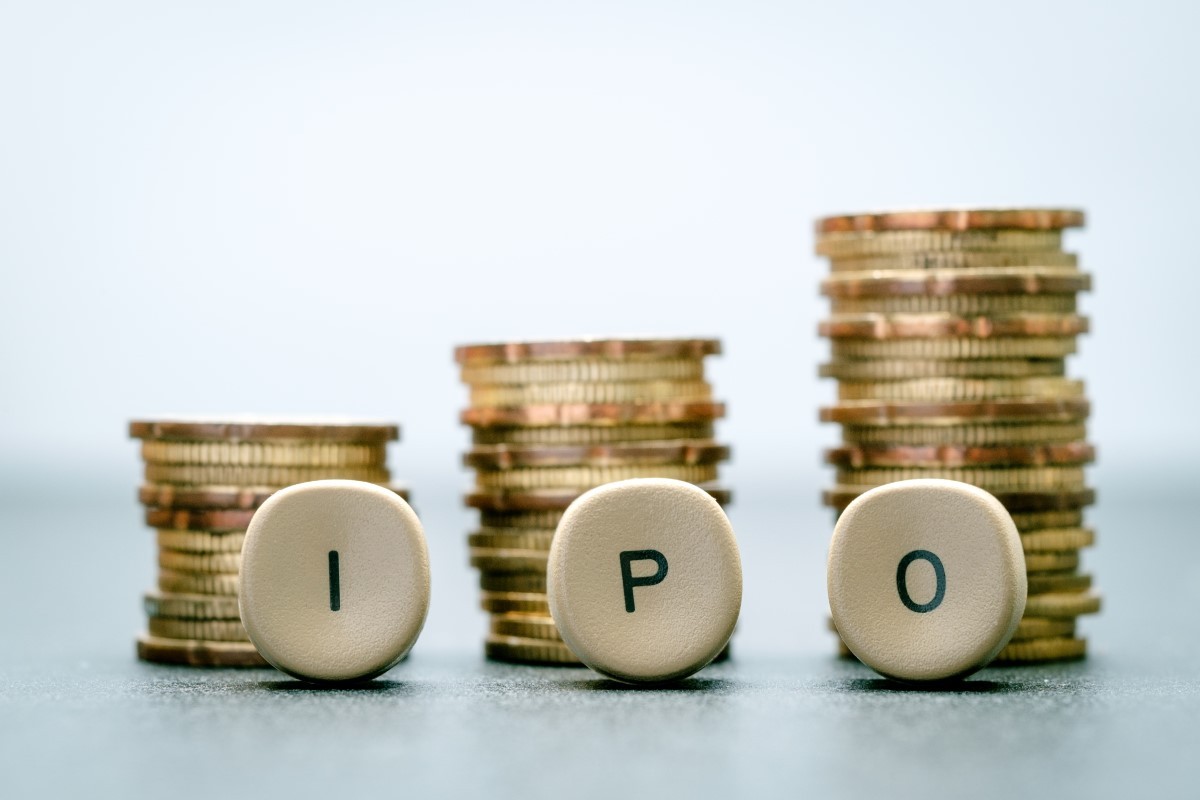 There are 8 steps to an initial public offering. Firstly, underwriters present proposals as well as valuations discussing their services, the best time of security to issue, etc.

The second step is to choose an underwriter. Importantly, the company chooses its underwriters and formally agrees to underwriting terms through an underwriting agreement. Another step is to form IPO teams. Usually, such teams consist of comprising underwriters, lawyers, certified public accountants, as well as Securities and Exchange Commission (SEC) experts.

We should not forget about documents. For instance, the information regarding the company is compiled for required IPO documentation. Notably, the S-1 Registration Statement is the primary IPO filing document. This document has two parts – the prospectus and the privately held filing information.

It is also important to create marketing materials. Underwriters, as well as executives, market the share issuance to estimate demand and establish a final offering price.

The next step is to form a board of directors as well as ensure processes for reporting auditable financial and accounting information every quarter. Moreover, the company issues its shares on an IPO date and the last step is post-IPO.

The main objective of an initial public offering is to raise capital for a business. An IPO can also come with other advantages. For example, the company gets easier access to investment from the entire investing public to raise capital. An IPO also facilitates easier acquisition deals (share conversions).

Furthermore, thanks to an IPO it can be easier to establish the value of an acquisition target if it has publicly traded shares. Also, a public company can raise additional funds in the future through secondary offerings. Besides, public companies can attract as well as keep better management and workers through liquid stock equity participation. Importantly, many companies will compensate executives or other employees through stock compensation at the IPO. Initial public offerings can give a company a lower cost of capital for both equity and debt. An IPO can also improve the company’s reputation and prestige, which can help the company’s sales and benefits.

An initial public offering also has its disadvantages. It is an expensive process and the costs of maintaining a public company are ongoing and often unrelated to the other costs of doing business. The company must disclose financial and other business information. Moreover, during these disclosures, it may to publicly reveal secrets that could help its rivals. Unfortunately, there is also an increased risk of various legal issues. Let’s not forget about a loss of control and stronger agency problems due to new shareholders who obtain voting rights. They can effectively influence decisions via the board of directors.

Companies should take into account all advantages and disadvantages. In spite of all challenges, an IPO is a great opportunity to raise a lot of capital. So, it is not surprising that companies are willing to deal with challenges in order to go public.