Home News Forex Aussie and Kiwi lowered. What about U.S. dollar and Euro? 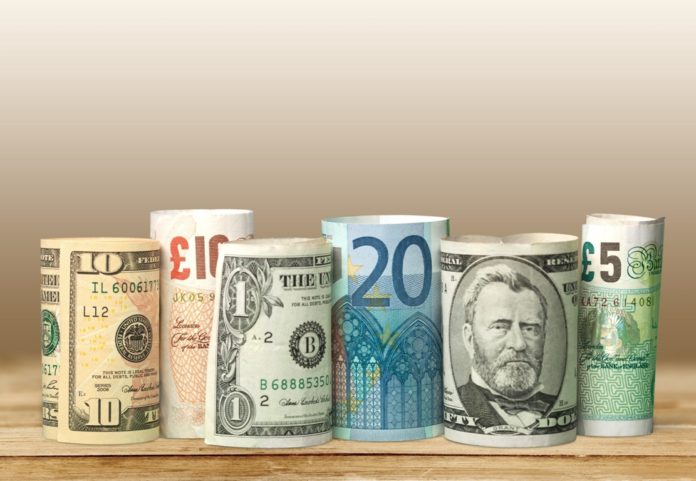 The riskier currencies declined on Wednesday. The Australian and New Zealand dollars plummeted down in overnight trading. However, they rebounded soon, last trading versus the greenback at 0.6908 and at 0.6458, respectively.

The Norwegian crown soared by nearly 0.3% against the Euro to a one-week high of 10.7785. Meanwhile, the Swedish crown traded flat after Riksbank kept rates unchanged, at a 0% rate. After a surge in March, the crown reached its pre-coronavirus levels at the start of May and remained stable after that. It traded at 10.466 against the Euro on Wednesday, falling by approximately 0.1%.

On the other hand, the Japanese Yen rose for the first time in more than a week on Wednesday. The Yen climbed up by almost 0.3% to 107.635 against the dollar.

Investors were cautious, waiting for key European and U.S. economic data. As a result, the dollar rallied overnight before losing gains. Traders expect U.S. manufacturing data for June to show a rebound in activity. The greenback soared by roughly 0.2% at 97.407 against a basket of currencies later.

Markets will probably take the forward-looking indicator with caution given the rising coronavirus cases in the U.S. – noted ING strategists. For now, eurozone manufacturing PMI and German unemployment data remains in the main focus.

On Wednesday, the Euro traded flat at $1.12275. The European Union has excluded the United States from its initial “safe list” of countries from which the E.U. will allow non-essential travel from Wednesday.

Investors hope that rapidly rising new infections in the U.S. south and southwest will not hinder global economic recovery. But U.S. COVID-19 cases surged by more than 47,000 on Tuesday, the biggest one-day spike since the start of the pandemic. According to the government’s top infectious disease expert, that number could soon double.

Meanwhile, geopolitical tensions increased as China made its first arrest under the new national security law, limiting the autonomy of Hong Kong. The United States and its allies criticized the authoritarian legislation.