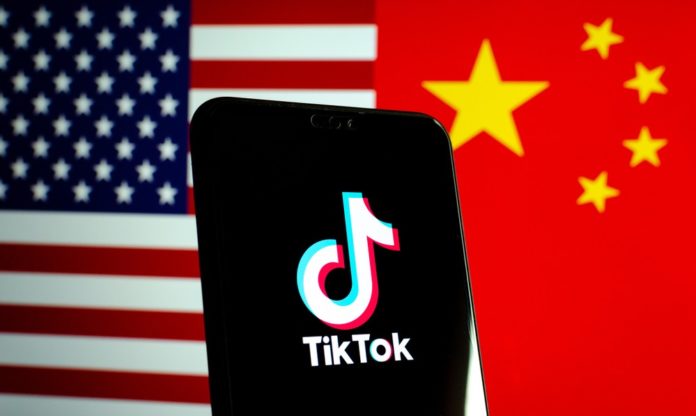 In a statement, the White House said that instead of banning the popular applications, the Biden administration would conduct rigorous evidence-based analysis. It would address the risks of Internet applications controlled by foreign entities. Especially those that collect personal information from users and whose technology has ties to China.

Biden’s order intends to identify any connected software applications that may pose an unacceptable risk to the security of the United States and the American people. It includes owned, controlled, or operated applications by individuals who support military or military activities of foreign adversaries.

The new executive order asks the Department of Commerce and other federal agencies to develop guidelines to protect from misuse of sensitive personal data. This would include personally identifiable information and genetic information. The white house noted that certain countries, including China, seek to use digital technologies and data from Americans. As a result, it poses security risks while helping authoritarian interests and controls.

TikTok, owned by Chinese company ByteDance, is estimated to have about 1 billion users worldwide. Including more than 100 million in the United States. It is especially popular with young smartphone users.

WeChat, which is part of Chinese tech giant Tencent, is a trendy application that includes social media, messaging, e-commerce, and much more.

Federal courts have blocked both orders from August 2020 after facing a series of lawsuits brought by app users and the companies themselves.