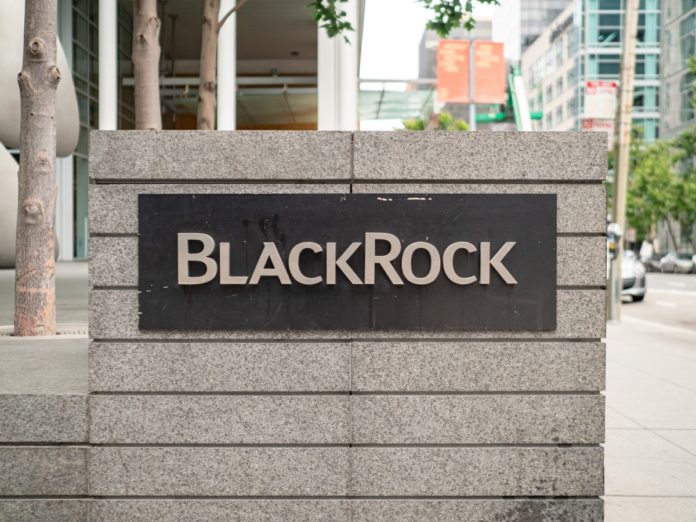 Investment firm BlackRock hinted that it could add Bitcoin futures to its funds in January. However, the company has already done that.

On Thursday, the BlackRock Global Allocation Fund indicated in new SEC filings that it held 37 futures contracts from the Chicago Mercantile Exchange, their total worth being almost $360,458. That amount represents approximately 0.0014% of the fund’s total assets. According to the company, the contracts expired on March 26.

Bitcoin is the world’s major cryptocurrency, and it proved to be quite profitable for its owners. Even with a tendency to volatility, the crypto’s prices surpassed $60,000 recently, and it continues to trade extremely high. Considering its rally, it comes as no surprise that many companies see Bitcoin as a good way to amass an outrageous fortune in the future. After all, lots of analysts believe that digital coins are the future of the financial world. But for now, the governments are cautious when it comes to crypto trading. Most countries don’t have strong regulations about cryptos, and some even outright forbid its trading.

BlackRock’s net worth is almost $9 trillion. It is the biggest investment management company in the world, ahead of Vanguard, Fidelity, JPMorgan Chase, UBS, and BNY Mellon.

Last week, Fidelity filed paperwork for a Bitcoin ETF. BNY Mellon also stated in February that it plans to add Bitcoin custody services. Meanwhile, JPMorgan Chase is creating a crypto basket to give investors the opportunity to buy shares in companies in contact with Bitcoin.

BlackRock is yet another company placing its bets on Bitcoin

BlackRock’s involvement with Bitcoin came as a surprise for some experts. In 2018, CEO Larry Fink noted that he believed the firm’s clients weren’t interested in crypto exposure. It seems the situation changed.

Bitcoin differs from a futures contract. The latter is a bet on the price of the former, and investors don’t actually need to purchase the coin. Furthermore, CME futures contracts are settled in cash instead of tokens. But the company announced in December that it wanted to employ a VP of Blockchain with experience in the valuation of digital assets. So, BlackRock may begin making actual Bitcoin purchases soon.