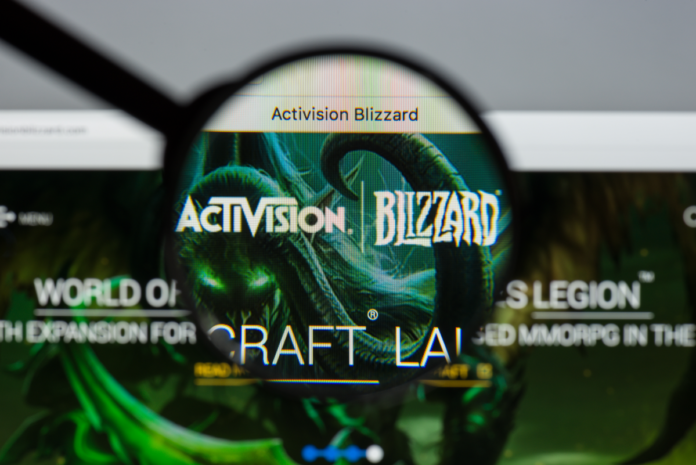 Earlier this week, Blizzard sparked an uproar for disqualifying and removing gamer, Ng Wai Chung, known as “Blitzchung”, from the online tournament Hearthstone. The decision was determined after he appeared in an interview sporting a gas mask, revealing his support of the pro-democracy movement in Hong Kong. However, the company’s decision has sparked its employees to execute a walkout protesting the ban against Blitzchung.

The demonstration took place at Blizzard’s main office in California. The scope of the protest varied throughout the day, beginning with only two employees and then rising to 30 employees. The action taken by Blizzard has severely influenced their employees’ vision of the company and their values. Blizzard has demonstrated their susceptibility towards swaying against their principles to avoid upsetting the Chinese government. However, Blizzard has penetrated a sensitive issue.

Backlash over restricted Freedom of Speech

Prohibiting the PC gamer his right to speak freely about the political unrest in Hong Kong by stripping his title indeed shows Blizzard’s ideals. Choosing to hinder his right to express his opinion, to ensure continued funding from Chinese investors, truly upset their employees. The decision to side with money instead of their authentic values forced employees to react in one of two ways. Some employees responded by using the visual symbol of the umbrella. They also established a signed petition to express their unrest with Blizzard’s actions.

Meanwhile, others made comments on the issue but asked to remain anonymous to prevent further consequences that may affect their careers. The latter depicts how the censorship of an individual can have a chain reaction influencing society beyond borders and affects free speech.

However, censorship is not an unfamiliar matter for Blizzard. Employees had also revealed 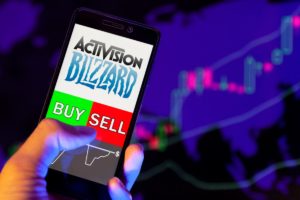 that the company had adhered to censorship within their games to satisfy their largest market. Allegedly, 12 percent of Blizzard’s revenue came from the Asia-Pacific region. Moreover, Tencent, a large Chinese tech company, owns a 5 percent stake in the gaming company. Therefore, it is clear that Blizzard’s loyalty lies with their stakeholders.

Unfortunately, the decision to side with the Chinese government has backfired. The gaming community has begun to boycott Blizzard games and their parent company Activision Blizzard. They are canceling subscriptions and quitting games such as World of Warcraft to show they no longer wish to support the company. They have strongly reacted to the issues at hand on social platforms such as Reddit and Twitter, to support Hong Kong. Naturally, these events have had repercussions on the stock market and have heavily affected Blizzard stocks.

How are gaming stocks affected by this debacle?

Following this news, the stock market also felt some changes. The Activision Blizzard share fell, 2.3% and has fallen about 35% since the end of the second quarter. This is credited to lowered revenue and margins. Nonetheless, experts believe that this is just a bump in the road. Negative PR is never favorable, but consumer guided boycotts have rarely affected the sales of in the video game industry. While gaming bulls and bears were not too happy about the news, let us hope we will see some green soon enough.