Home Cryptocurrencies Central Bank of the Philippines and Digital Currency 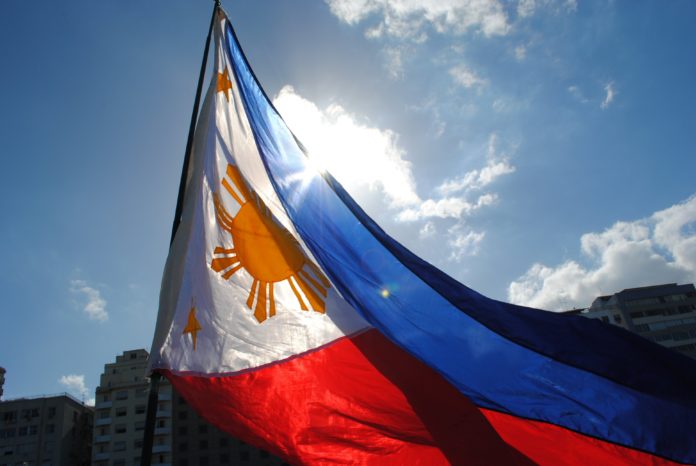 As a reminder, this summer Bangko Sentral ng Pilipinas confirmed that it was investigating the feasibility and policy implications of issuing its own CBDC.

However, in a press release, the governor reportedly rejected the possibility that the central bank of the Philippines, will be able to issue its CBDC in the near future. Interestingly, the study so far suggested that there is a need for additional research. Importantly, the research should look into capacity-building. Moreover, the study should address an important issue. This issue is the creation of networks between other central banks and financial institutions.

The Philippines and ongoing research

As mentioned above, central banks are willing to learn more about the CBDC. Hopefully, they are ready to spend time and effort to explore this topic. Let’s get back to the Philippine and its  Bangko Sentral ng Pilipinas (BSP).

It is worth noting that, so far the bank’s study covered basic issues regarding CBDCs. The study covered implications for monetary policy, legal frameworks, payments, and settlement systems. Moreover, financial inclusion and regulatory oversight.

According to Benjamin Diokno, CBDC research at the BSP could take advantage from a study of the business models of private-sector digital currencies in the Philippines. Also, the information about the industry sandboxes is also interesting for the bank.

Importantly, the central bank plan to look into how to improve the country’s existing payment system. The banks wants to have a look at other central banks’ CBDC research.

Interestingly, ongoing CBDC research could require technical input from the International Monetary Fund as well as from the Bank of International Settlements.

It is worth mentioning that, the central bank remains committed to the view that CBDCs are better than private digital currencies. Moreover, BSP indicated that its digital innovations will continue to evolve within the existing structure of fiat currencies.

The BSP should work with authorities from other countries to learn more about the central bank digital currency. This way it will be easier to accomplish this goal. The research will take time and there is no need to make decisions in the near future.