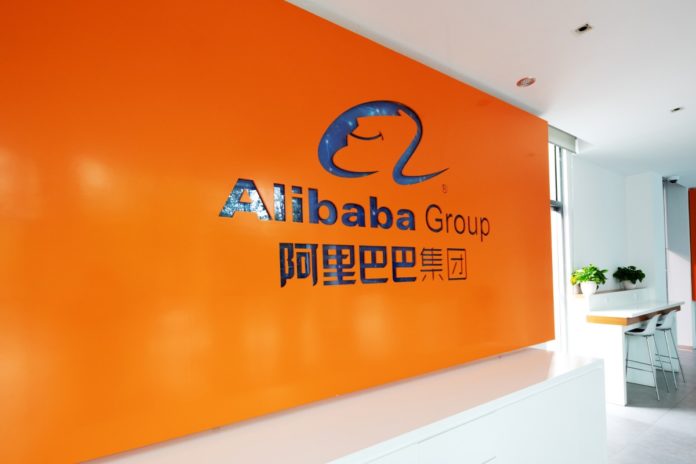 Tech giants suffered losses as regulatory concerns continue to mount, and affected shares of China’s top technology giants. It is worth mentioning that, by the Wednesday market close in Hong Kong shares of Alibaba listed in the city dropped 9.8%. Moreover, the shares of Tencent fell 7.39%.

Also, shares of smartphone maker Xioami dropped 8.18%, and China’s biggest on-demand delivery services firm Meituan Dianping declined 9.67%. This is not the end of the story as shares of E-commerce giant JD.com also saw its stocks plummet 9.2%.

People should take into account that, the broader Hang Seng Tech index also hammered and fell 6.23% on the day to 7,465.44.

It is worth noting that, the combined losses of the five tech heavyweights since their Monday’s close has contributed to more than $280 billion being wiped off in terms of the market cap of the trading day in Hong Kong.

Moreover, the moves were possibly further exacerbated by a global rotation out of tech stocks seen globally in the past several days. Interestingly, positive development on the coronavirus pandemic spurred hopes of recovery in areas such as travel. It is worth mentioning that, investors are selling tech stocks and are switching to stocks in the energy and industrial sectors.

People should keep in mind that, Tuesday’s announcement by Chinese regulators came about a week after important news. As a reminder, Ant Group’s highly-anticipated initial public offering in Shanghai and Hong Kong was abruptly suspended amid regulatory concerns.

This is not the end of the story, as last Monday as the country’s central bank and regulators issued new draft rules for online micro-lending. The new rules could also affect Ant Group. Importantly, following those developments, Alibaba which owns a roughly 33% stake in Ant Group, saw its shares listed in Hong Kong fell more than 7%.

As a reminder, Ant Group was looking to raise just under $34.5 billion. However, the anticipated IPO did not happen, amid regulatory concerns. Regulators should work with tech companies from all over the country to solve all issues as soon as possible. The companies lost more than $280 billion in market value. There is no need to create additional problems for them.