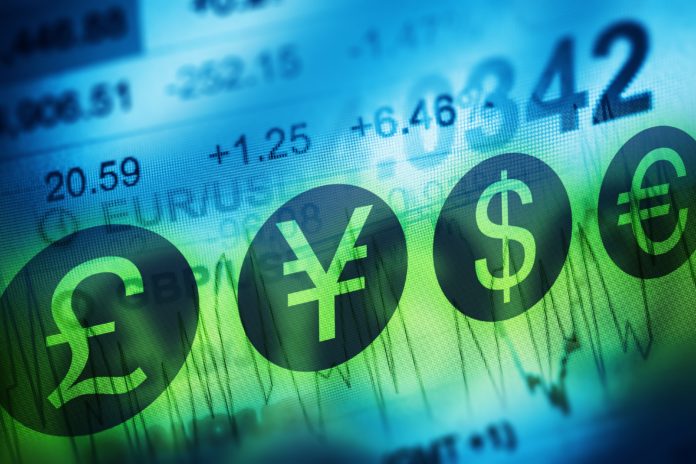 On Tuesday, riskier currencies picked up while the dollar index remained steady as traders speculated that the new Omicron strain of coronavirus would not be as severe as previously anticipated.

On Sunday, the top U.S. infectious disease official, Anthony Fauci, told CNN that so far, it does seem that the strain comes with a great degree of severity.

ING strategists wrote in a client note that the oversold commodity FX segment might undergo a significant short-squeeze as the market’s concerns on Omicron are decreasing.

On Tuesday, the Australian dollar reached gains up 0.7% at $0.70916 at 0902 GMT. This was after the Reserve Bank of Australia meeting, increasing gains from the beginning of this week when it had its best growth in seven weeks.

The RBA did not make any policy changes. But it stated that it was not expecting the new Omicron variant to hit the country’s economic recovery. Analysts said that market speculation about more immediate tapering of the central bank’s bond-buying also boosted the currency.

ING said that in the near term, the influence of Omicron keeps to the policy direction. However, the RBA placed itself among these central banks that do not see the new variant to discourage the recovery and policy plan.