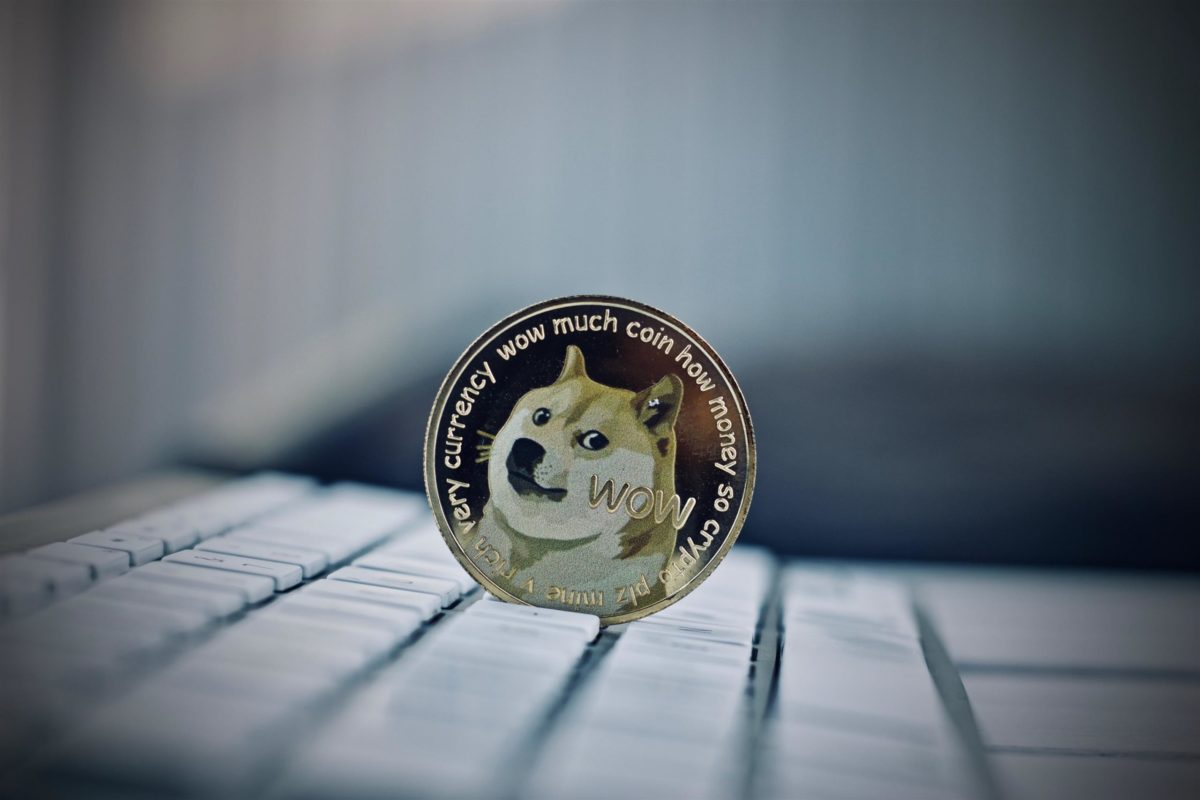 At the start of the week, the world’s largest cryptocurrency was under heavy pressure, which was bearish for altcoins. Ethereum is approaching the 50-day moving average (EMA) of $3,070. Shiba Inu tests its 50 EMA at $0.00000735, while XRP attempts to settle below the primary support at $0.95. Suppose Bitcoin manages to drop below the support at $44,000. In that case, it will acquire additional downside momentum and move towards the support at $42,600. This will be bad for the entire crypto market and may put substantial pressure on Dogecoin.

It should be noted that Bitcoin Dominance, which calculates Bitcoin’s market value as a percentage of overall crypto market capitalization, is currently attempting to break beyond 42.5 percent. This move indicates that pressure on altcoins is increasing, which is harmful to Dogecoin.

Dogecoin is now testing the $0.2190 support level. The RSI continues in the moderate range, and there is plenty of possibility for further negative momentum if the correct catalysts occur.

On the upside, Dogecoin must re-establish itself above $0.2190 to build near-term bullish momentum. The next level of resistance is at $0.2255. A rise above this level will propel Dogecoin towards the $0.23 resistance level. If Dogecoin breaks through the resistance at $0.23, it will move to the next resistance level, at $0.2350.

Over the weekend, US officials announced that they were looking into allegations that Binance, the world’s largest cryptocurrency exchange, was exploiting users through insider transactions. Binance has facilitated around $32 billion in trades in the last 24 hours. On Sunday, European Central Bank President Christine Lagarde took another blow, calling cryptocurrencies “extremely speculative” and “suspicious.”

Furthermore, cryptocurrencies are trading in lockstep with the entire stock market, which was down Monday due to China Evergrande Group’s failure (OTC: EGRNF), the country’s second-largest real estate developer. Major U.S. indices were down between 2.5 and 3.6 percent as of mid-afternoon Monday. Evergrande owes creditors more than $300 billion and sells residences at rock-bottom rates to get funds to cover its obligations.

As frightening as all of this sounds, it’s critical to understand that none of these difficulties will be “death blows” to an otherwise thriving crypto market. For example, the failure of a massive corporation like China Evergrande Group will almost certainly prompt China’s government or central bank to step in and provide a bailout. Binance, on the other hand, is only under regulatory scrutiny; it is not under criminal investigation. Furthermore, because its servers are not situated in the United States, regulators will find it challenging to take action.

Finally, Indian investors interested in purchasing Polygon have devised ingenious ways to circumvent the State Bank of India’s laws. Decentralized exchanges or peer-to-peer trading now account for 60 percent to 80 percent of all transactions, up from 10 percent to 15 percent a year ago. Despite the newest wave of crackdowns, the business is fast rebounding. Don’t sell unless you need the money right away.