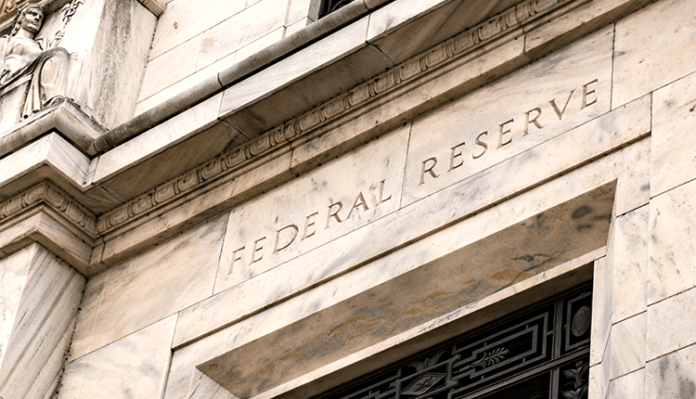 The U.S. currency dropped to a one-month low on Thursday after the central banks’ reassurance that interest rate hikes remain distant. The central bank’s position gave the main boost to most other currencies from the Australian dollar to the Chinese yuan.

A month of gains for the greenback had already lost momentum leading in to the Fed’s two-day meeting and Fed Chair Jerome Powell’s remark. The Federal Reserve is in no hurry to change its monetary policy.

U.S. Treasury bonds trended lower due to the situation and on Thursday the 10-year yields fell further and the real yield dropped to a new record low around -1.175%.

Dollar, pound, and yuan on Thursday

The U.S. dollar moves allowed the single currency to edge up to $1.188. Consequently, the euro reached its highest point in two weeks.

The Australian as well as New Zealand dollars, reliant on the world and Chinese economic growth, strengthened their positions. Both of them added more than 0.4%, though the Australian dollar was capped by concerns regarding the COVID-19 lockdown in Sydney.

Another dollar, this time Canadian also rose on Thursday. It gained as much as 0.6% to two-week highs.

The British pound continues to rise thanks to optimism over the re-opening of the economy rose on Thursday. The pound touched a one-month high of $1.397.

Dust was settling after the storm caused by China’s decision to tighten curbs on the for-profit tutoring sector. Before turning its attention to the tutoring sector, China took measures against tech companies. It imposed new regulations for home-grown companies looking to list overseas.

The country’s Securities and Regulatory Commission (CSRC) is working hard to address issues. The commission organized a meeting with executives of main investment banks. The world’s second-largest economy stepped up attempts to improve the situation after a wild rout this week. The country will continue to allow local companies to go public in the U.S. as long as they meet listing requirements. The commission recognized the structure is an important way for companies to attract foreign capital. The CSRC also stated that it would have to be adjusted if there were national security concerns.

The offshore-traded yuan gained 0.4% and an emerging currency index hit two-week highs, up 0.6%.