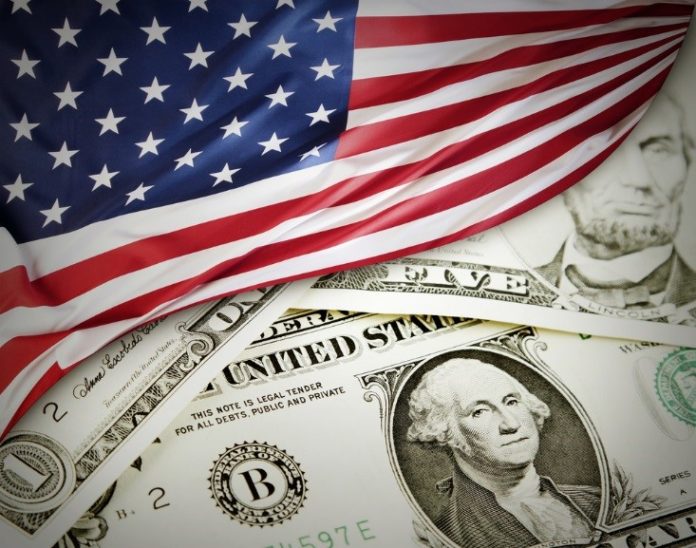 The U.S. has the largest economy in the world, but millions of workers across the country are struggling to deal with financial problems. One of the main obstacles is what do with the federal minimum wage. Let’s have a look at the report prepared by the Congressional Budget Office (CBO).

Interestingly, the Biden administration wants to raise the federal minimum wage to $15 an hour. However, this decision would cost 1.4 million jobs over the next four years while lifting 900,000 people out of poverty.

It is worth noting that, the impact on the employment rolls is slightly higher than the 1.3 million employment estimate from a 2019 report from the CBO. As a reminder, the CBO is a nonpartisan agency that provides budgetary analysis to Congress.

Importantly, the number has been disputed by employment advocates who cite the benefits from the raise. Moreover, they think that businesses will be able to handle the costs. Based on the information taken from the report, the CBO estimates that the employment reduction would happen by 2025 and come as employers cut payroll to compensate for the increased costs.

There are other challenges as well. Interestingly, along with the reduction in employment, the federal budget deficit would increase by $54 billion over the next 10 years. Importantly, the fiscal 2020 shortfall totaled more than $3 trillion.

As can be seen from the information stated above, it won’t be easy to raise the federal minimum wage to $15 an hour. Importantly, higher wages would increase the cost to employers of producing goods and services.

Interestingly, there is considerable disagreement regarding the negative impact of raising the minimum wage. As a reminder, the federal minimum wage is $7.25 an hour.

However, employment advocates cited multiple advantages to raising the federal minimum wage. For example, thanks to this move it will be easier to improve the standard of living for lower-income people. The new administration should work with lawmakers from both parties to gather more information about this topic. This way it will be easier to find the best solution in the nearest future. 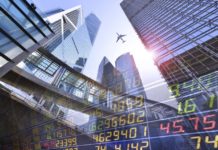 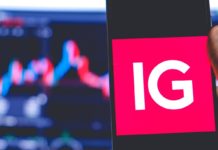 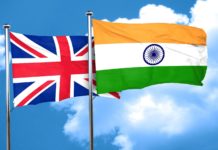