Home News Economy How China Outperformed the Rest of the World 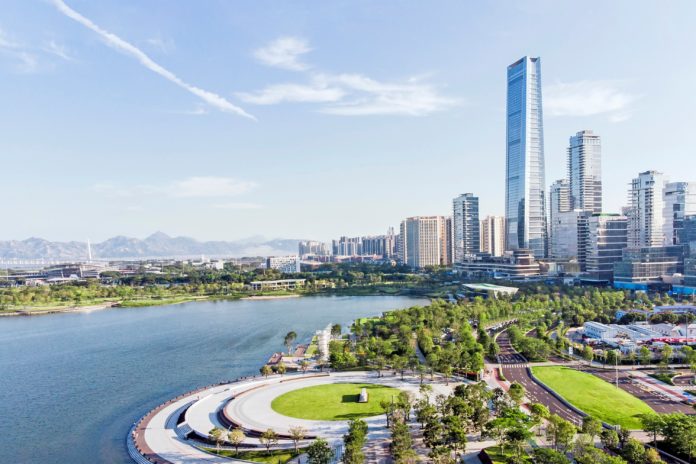 Countries around the world are struggling to deal with the problems created by the coronavirus pandemic. However, the world’s second-largest economy brought in more foreign direct investment than any other country in 2020. Interestingly, China brought in $163 billion in inflows last year and this fact once more underlines the strength of its economy. For example, in the case of the U.S., foreign companies invested $134 billion. Interestingly, the U.S. received $251 billion in inflows and China received $110 billion.

The report released by the United Nations Conference on Trade and Development contains many interesting details. Based on the information taken from the report, the total amount of foreign direct investment declined globally. It is not surprising as the coronavirus pandemic brought countries large and small to virtual stand-stills.

It is worth noting that, the foreign direct investment fell 42% in 2020, to $859 billion, a 30% decline from even the depths of the financial crisis. Importantly, the economic measure accounts for investments in a country made by people and businesses in other countries. For example, the construction of a factory or the opening of a satellite office. People should take into account that, developed countries suffered bigger losses in 2020 than so-called “developing” countries.

For instance, investment in the U.S. fell 49%. The world’s largest economy was struggling to cope with challenges in 2020.

As stated above, the so-called “developing” countries suffered fewer losses. Importantly, the foreign direct investment in such countries fell a comparatively moderate 12%.  Interestingly, China included on that list, actually saw a small increase of 4% in its inflows.

People should take into consideration that, the European Union saw the foreign direct investment decline by two-thirds, with the U.K. seeing no new inflows. Unfortunately, the U.K. suffered heavy losses due to the coronavirus pandemic.

As a reminder, the coronavirus emerged in the Chinese city of Wuhan. However, China managed to largely get coronavirus under control within its borders in 2020.

In spite of the fact that China surpassed the U.S. when it came to foreign investment last year, the total stock of foreign direct investment remains much larger in the U.S. than in China. The information came from the Organization for Economic Cooperation and Development.

Last but not least, the world’s second-largest economy rose 2.3% in 2020 and this fact once again highlights the strength of the local economy. 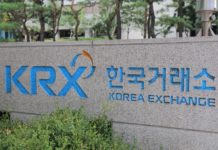