Home News Economy How Japan Plans to Support its Economy 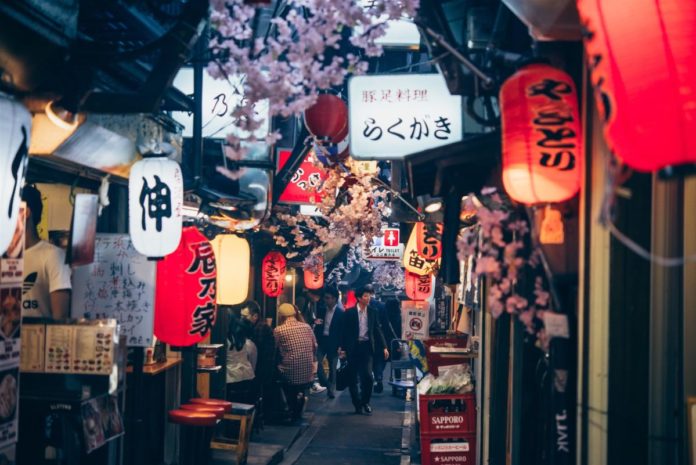 The world’s third-largest economy suffered heavy losses due to Covid-19. So, it is not surprising that Japan is willing to spend billions of dollars to improve the situation. On Friday, Japanese Prime Minister Fumio Kishida’s cabinet approved a $940 billion budget for the next fiscal year.

The 107.6 trillion yen ($941.55 billion) budget for the next fiscal year, which starts in April, is the country’s biggest-ever initial spending plan, highlighting its priority on reviving the pandemic-hit economy over restoring long-term fiscal health. The budget must be approved by the country’s parliament by the end of the current fiscal year in March.

The first annual budget under Fumio Kishida came shortly after the parliament made an important decision. It approved 36 trillion yuan ($315 billion) of record extra stimulus spending for this fiscal year to aid the recovery from the pandemic.

Economy and the country’s annual budget

Public debt is a very serious issue for the world’s third-largest economy. Its public debt is more than twice the size of its economy, the largest among industrialized countries.

Importantly, the government of Japan estimates real economic growth of 3.2% in the fiscal year 2022-2023. Nonetheless, with debt still accounting for 34.3% of the budget, it will remain difficult to achieve a primary budget surplus by the year 2025-2026 as the government aims to do. The government expects the primary budget deficit excluding new bond sales and debt servicing to decline to 13 trillion yen.