Home Education How to Use Certainty Equivalent in The Modern World 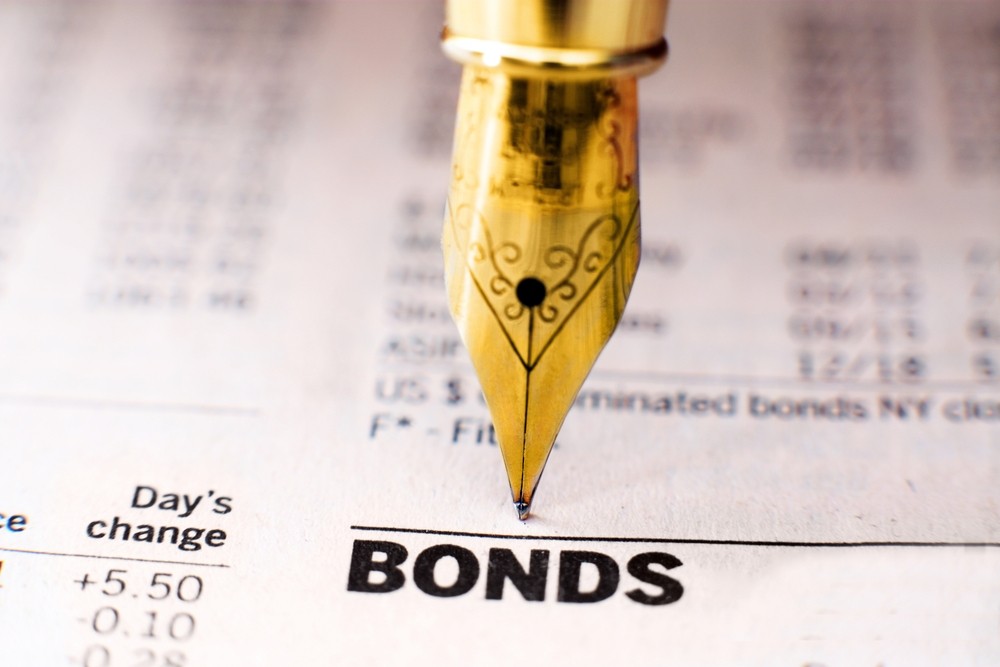 The certainty equivalent is a guaranteed return that the investor would accept now, rather than taking a chance on a higher but uncertain return at some point in the future. Put another way, the certainty equivalent is the guaranteed amount of cash that an investor would consider as having the same amount of desirability as a risky asset. The term is also used in gambling. It represents the amount of payoff someone would require to be indifferent between it as well as a given gamble.

It is closely related to the concept of risk premium or the amount of additional return a person requires to choose a risky investment over a safer investment.

Investments have to pay a risk premium to compensate investors for the possibility that they may not get their money back. The higher the risk, the higher the premium investors expect over the average return. If investors have a choice between a U.S. government paying a 3% interest and a corporate paying 8% interest and they choose the government fund, the payoff differential is the certainty equivalent. The company would need to offer this particular investor a potential return of more than 8% on its bonds. Otherwise, it will be difficult to convince him or her to buy.

A company seeking potential investors can use the certainty equivalent to accomplish its goal. This company can use it to determine how much more it needs to pay to convince investors to consider the riskier option.

Certainty equivalent and a government bond

We discussed the importance of the certainty equivalent, but it is also important to have a look at a government bond.

A government bond is a debt security issued by a government to support government spending as well as obligations. Government-issued bonds can pay periodic interest payments called coupon payments. They are issued by governments and are often considered low-risk investments since the issuing government backs them. The U.S. Treasury offers various types of bonds and they are considered to be among the safest in the world.

Nonetheless, government bonds issued by other countries may carry a greater degree of risk. Investors got a harsh reminder of how risky some government bonds can be during the Asian Financial Crisis of 1997 and 1998. During the financial crisis, several Asian countries made the decision to devalue their currency. The financial crisis even caused Russia to default on its debt.

Governments have to issue bonds to finance projects or day-to-day obligations. The U.S. Treasury Department sells the issued government bonds during auctions throughout the year. Furthermore, some Treasury bonds trade in the secondary market.

Individual investors working with a financial institution or broker have the opportunity to buy and sell previously issued bonds through this marketplace. Treasuries are available for purchase via the U.S. Treasury, brokers, and exchange-traded funds, which contain a basket of securities.

As in the case of any investments, government bonds provide both benefits as well as disadvantages to the bondholder. Hopefully, these debt securities tend to return a steady stream of interest income. Nevertheless, this return is usually lower than other products on the market due to the reduced risk involved in their investments. The investor of foreign bonds may also have to face taxes on income from these foreign investments.

The U.S. Treasury offers multiple types of bonds that have various maturities. In addition, some bonds return regular interest payments, while some don’t. The department offers series EE bonds and series I savings bonds. Bonds sell at face value and have a fixed interest rate. Bonds held for 20 years will reach their face value as well as effectively double. Series I bonds receive a semi-annually calculated secondary rate linked to an inflation rate.

Treasury notes (T-notes) and Treasury bonds (T-bonds). Treasury notes or T-notes are intermediate-term bonds maturing in two, three, five, or 10 years that provide fixed coupon returns. They typically have a $1,000 face value. But, two- or three-year maturities have a $5,000 face value. But Treasury bonds are long-term bonds having a maturity between 10 to 30 years. They give interest or coupon payments semi-annually and have $1,000 face values. Treasury bonds or T-bonds help to offset shortfalls in the federal budget. They also help to regulate the nation’s money supply and execute U.S. monetary policy.

TIPS (Treasury Inflation-Protected Securities) is a Treasury security indexed to inflation. TIPS protects investors from the adverse effects of rising prices. The par value-principal increases with inflation as well as decreases with deflation, following the Consumer Price Index. TIPS pays a fixed rate interest determined on the bond’s auction on a six months basis. Nonetheless, interest payment amounts vary since the rate applies to the adjusted principal of the bond. Treasury Inflation-Protected Securities have maturities of 5, 10, and 30 years.

For instance, imagine that an investor has the choice to accept a guaranteed $10 million cash inflow or an option with the following expectations:

Based on the information provided above, the expected cash flow of this scenario is:

Assume the risk-adjusted rate of return used to discount this option is 12% as well as the risk-free rate is 3%. Hence, the risk premium is (12%-3%) or 9%. The certainty equivalent cash flow is $9.908 million according to the above-mentioned equation. Based on this data, if the investor prefers to avoid risk, he or she should accept any guaranteed option worth more than $9.908 million.