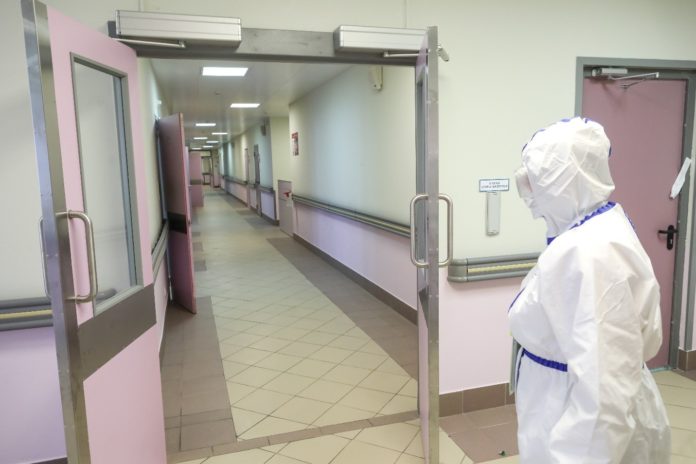 On May 26, U.S. President reported that he has directed the U.S. intelligence community to intensify its efforts in investigating the origins of the coronavirus pandemic.

Notably, the announcement comes after a U.S. intelligence report discovered several researchers at China’s Wuhan Institute of Virology became ill in November 2019 and had to be hospitalized. Notably, it fueled new public pressure on Biden to delve deeper into the origin of the virus.

U.S. President announced an initial report he asked for earlier in May on whether the virus came from human contact with an infected animal or from a lab incident in China was inconclusive.

According to Biden, the U.S. Intelligence Community are focused on two likely scenarios but has not reached a definitive conclusion on this issue.

The first known COVID-19 cases came from Wuhan, where there is a lab, the Wuhan Institute of Virology, that works with bat coronaviruses.

The idea that the virus had escaped from the lab emerged in the early days of the pandemic but was largely dismissed as highly unlikely by most scientists.

The U.S. will keep working with like-minded partners worldwide

Former President Donald Trump also bought into the idea that the COVID-19 had come from a lab accident. Notably, he spent much of the remaining months of his administration criticizing China for allowing it to spread.

In March, the World Health Organization released a joint report with Beijing on the origins of the pandemic that concluded that the lab leak theory was extremely unlikely.

Joe Biden is trying to identify an origin over a year after a COVID-19 pandemic that has killed approximately 3.5 million people worldwide and about 600,000 Americans.

The President says that the United States will continue working with like-minded partners worldwide to press China to participate in a transparent, evidence-based international investigation and provide access to all relevant data and evidence. 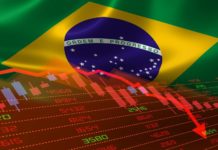 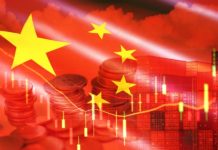 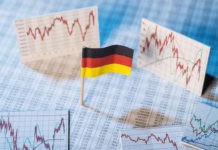