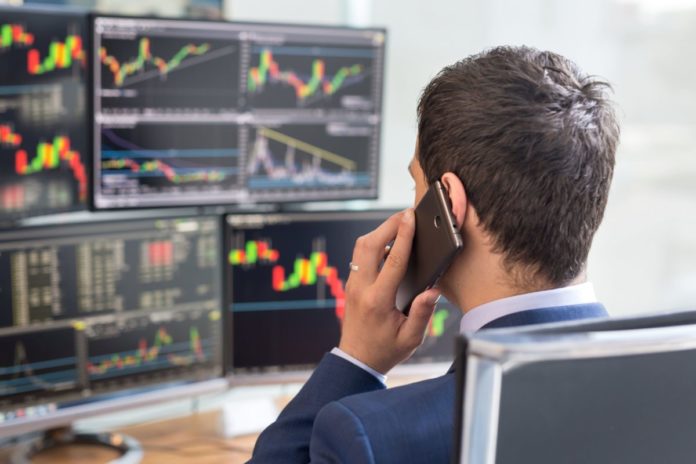 The moves mentioned above came after the December reading for the consumer price index (CPI), a gauge of prices across a broad spectrum of showed, showed a gain of 7% year over year.

Nevertheless, interest rates already moved sharply higher in the first week of the year, sparking a sell-off in tech stocks. That indicates that the inflation report, and future tightening by the Federal Reserve, may be at least partially priced in to the market.

On January 12, stocks tied to economic growth were some of the stronger performers. Mosaic gained 3.8% and Freeport-McMoRan added 5%. Software giant Microsoft and Alphabet each gained about 1%, while Tesla advanced nearly 4%.

Shares of Biogen dropped 7.6%. The company’s shares declined following news that Medicare will only cover the cost for Biogen’s Alzheimer’s drug Aduhelm for patients with early-stage symptoms who are enrolled in clinical trials. In total, health care was a weak spot for the market, with Merck and Amgen both weighing on the Dow.

European stocks declined on January 13. They declined as global markets fell following the latest U.S. inflation date. Consumer prices rose once again in the last month of the year.

The pan-European Stoxx 600 dropped 0.1% below the flatline in early trade, with health care stocks shedding 0.5%. The tech sector added 1%.