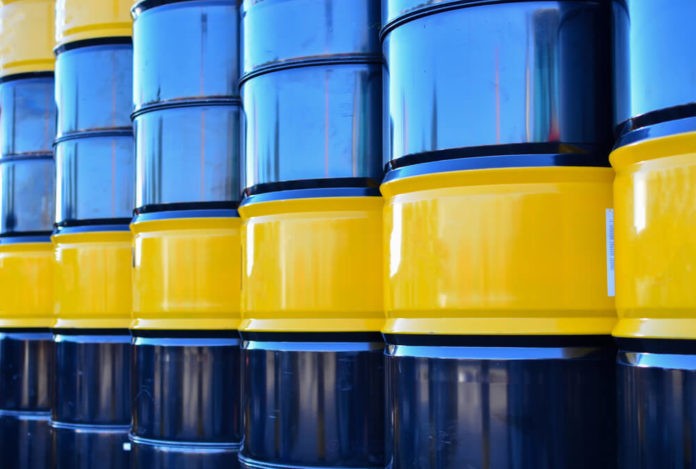 Oil prices dropped on Thursday with investors waiting to see how OPEC and its allies respond to the emergency crude release by major consuming countries to stabilize the oil market, even as data pointed to healthy U.S. fuel demand.

Analysts from ANZ said in a note that the release of oil strategic reserves ramps up competition for control of the oil market amongst the biggest producers. Currently, all eyes are on the Organization of the Petroleum Exporting Countries (OPEC), Russia, and allies. OPEC as well as its allies will discuss the situation regarding the oil market at the meeting next week.

OPEC and its allies began increased production in August. OPEC+ will meet at the beginning of December to decide whether or not it will raise output in January. Several sources familiar with the matter stated that OPEC+ is not discussing pausing its oil output increases, despite the decision by the U.S., India, and others to release emergency oil stocks.

The United Arab Emirates adheres to the OPEC+ agreement. The country has no “prior stance” ahead of next week’s meeting according to state news agency WAM.

Oil prices and the U.S. Department of Energy

High oil prices contributed to inflationary concerns. A coordinated release from strategic oil reserves by the U.S. could add 70 million to 80 million barrels of crude supply to markets. Nevertheless, ANZ said the release of 70 million barrels of oil reserves could push the market into surplus. ANZ expects OPEC and its allies to suspend a scheduled plan to increase supplies in January. OPEC’s decision could buffer markets from demand headwind and support Brent at $80 a barrel.