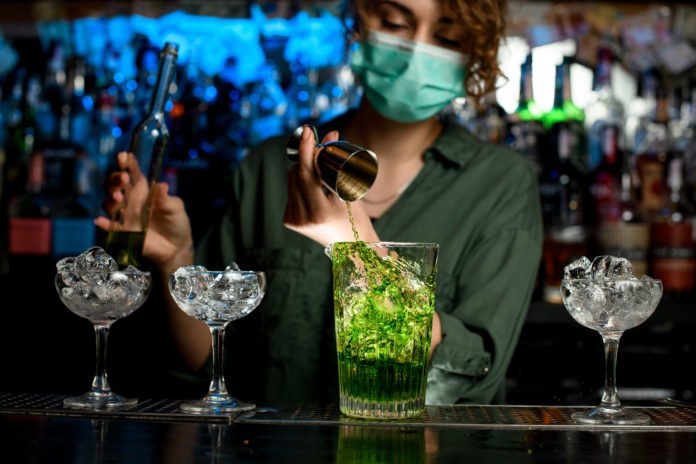 Analysts say that nightclubs and bars are fast becoming the new battleground in the fight against coronavirus pandemic.

As we know, some economies decided to reopen the nocturnal economy.  Therefore, the decision prompted COVID-19 infection to skyrocket. Moreover, infections rates are especially high among young people.

Europe is facing a resurgence in coronavirus infections. The highly contagious Delta strain spreads across the world. Besides, it especially spreads among the unvaccinated and partially-immunized population. As we have already mentioned, COVID-19 rates are especially high among young people as they were the last in line to vaccinate.

Several European countries reopen their nighttime economies. Therefore, bars and clubs are available to the public. The nocturnal economy was closed for 16 months which has bankrupted many clubs and bars.

In the United Kingdom, nightclubs revived as the clock struck midnight on Sunday, with thousands of “partygoers” soaking up the lights, music and lack of face masks and social distancing. According to analysts, the United Kingdom is at the risk of skyrocketing infections following its move to ease COVID-related restrictions. Other countries that reopened before Britain have now decided to shut up shop (or club) again.

Netherlands and Spain reopened their nightclubs earlier in June

Other countries reopened their nightclubs earlier in June, including the Netherlands and Spain. However, both made rapid revisions and reversals amid the resurgence of COVID infections.

In the Netherlands, nightclubs reopened at the end of June. Still, the government soon closed them down again on July 10, given the COVID-19 situation.  Over 1,000 coronavirus cases were linked to one music festival in the Dutch earlier in July.

A virologist of molecular oncology at Warwick Medical School, Lawrence Young, the country’s experience was a warning to the United Kingdom.

Spain also decided to reopen nightclubs as nightclubs are a key component of Spain’s nocturnal economy and tourism sector.

Remarkably, Spain had to close clubs in Barcelona in early July — just a couple of weeks after they had reopened. Patricia Plaja, Catalonia’s regional government spokesperson, announced that they have not overcome the virus. Plaja also added that the data is worrying, and the number of infections is skyrocketing far beyond what they can afford.

Medical experts are concerned about the infection rate among young people.

A doctor for the charity Healthcare Workers Foundation, Chris Lutterodt, announced that it’s harder to maintain social distancing and enforce rules when alcohol comes into the mix.

Lutterodt added that governments need to make sure there are proper procedures in place before opening nighttime industries.