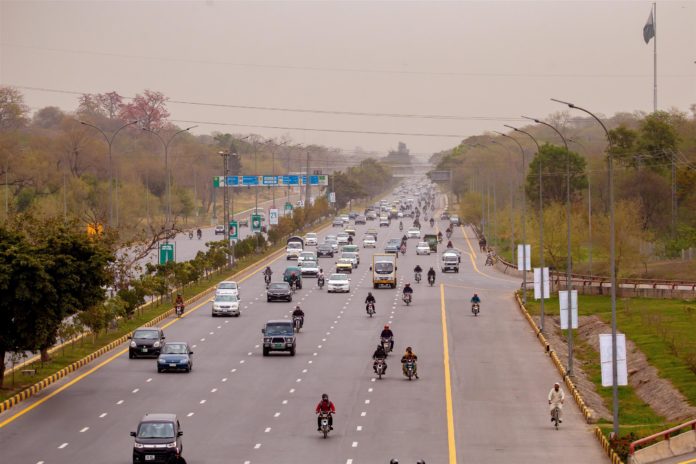 Pakistan is the world’s fifth-most populous country in the world and this fact underlines the importance of this country. Furthermore, it is worth mentioning that the country’s foreign exchange reserves rose $553 million or 2.85% in the week of November 6, on the back of official inflows according to the State Bank of Pakistan (SBP).

People should take into account that the headquarters are located in the financial capital of Pakistan, Karachi. Interestingly, the SBP has a fully owned subsidiary with the name SBP Banking Services Corporation. It is the operational arm of the State Bank of Pakistan and has branch offices in 15 cities across the country. The SBP Banking Services Corporation has a branch office in the city of Islamabad and four provincial capitals. As in the case of SPB the head office of its fully owned subsidiary is also located in Karachi.

Foreign exchange reserves at the beginning of November

Interestingly, the country’s foreign exchange reserves stood at $19.906 billion, compared with $19.353 billion in the previous week. It is worth noting that the forex reserves held by the SBP increased $558 million to $12.740 billion.

Based on the information provided by the central bank, the increase in reserves is mainly due to the receipt of $500 million as the Government of Pakistan loan proceeds.

As a reminder, the principal office of the State Bank of Pakistan is the governor. In May 2019, Reza Baqir became the governor of the bank.