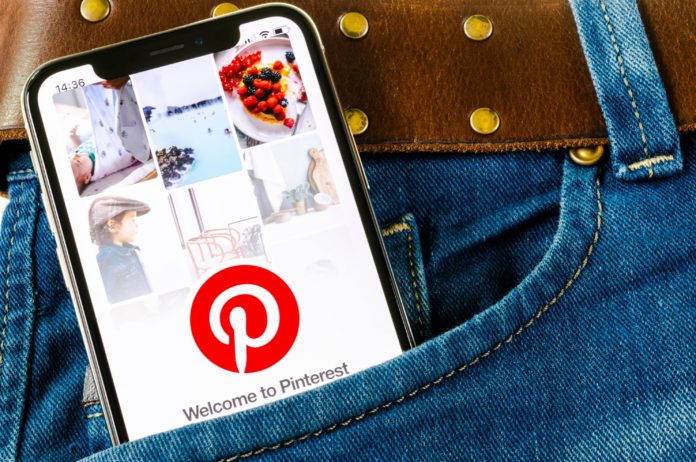 It was a great quarter for the image-sharing platform. Interestingly, like other online platforms, Pinterest benefited from an uptick in e-commerce advertising during the holiday season. Based on the information provided by the company, revenue rose 76% year-over-year in the fourth quarter.

It is worth noting that, Pinterest had 459 global million monthly active users (MAUs) in the fourth quarter. As a reminder, in the previous quarter the company 442 million users. Based on the information taken from the letter the company sent to investors, the revenue growth was mostly driven by a robust holiday season as well as product improvements in advertising. Interestingly, it saw a six-fold increase in the number of businesses that used its shopping ads format during the fourth quarter.

According to the CEO and co-founder Ben Silbermann, the company welcomed more than 100 million additional monthly active users to Pinterest in 2020.

The image-sharing platform saw revenue in the U.S. which is its biggest market rose 67% in the fourth quarter, to $582 million.

It is worth mentioning that, the company’s growth comes amid allegations of a toxic environment. Importantly, a group of shareholders is suing the company’s CEO Ben Silbermann, as well as other top Pinterest executives. According to this group, women who dared to challenge the company’s white, male leadership clique encountered problems. Moreover, Pinterest ignored or silenced employees who tried to speak out.

According to the suit, Pinterest executives and board members breached their fiduciary duty by failing to respond to allegations of workplace discrimination.

Interestingly, the plaintiff in the suit is the Employees’ Retirement System of Rhode Island, which oversees $8.5 billion in public assets. Importantly, including retirement funds for thousands of Rhode Island teachers, firefighters, and nurses.

Moreover, several women also sued the company in 2020. As can be seen from the information stated above the company is no stranger to scandals. Pinterest should try to eradicate all forms of discrimination as soon as possible. Moreover, the company’s top management should investigate such cases to learn more about the situation inside the company. Also, Pinterest should do whatever it takes to create better conditions for all of its employees.