Home News Technology Reddit is looking for Advisors for IPO 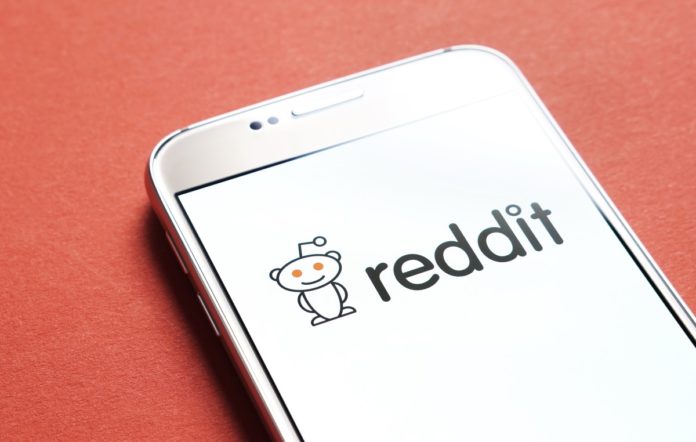 Reddit, the operator of internet message boards that became the go-to destination for day traders pursuing this year’s frenzy for so-called “meme” stocks, is looking to engage investment bankers and lawyers. For an initial public offering in New York, according to two individuals familiar with the situation.

In a private funding round last month, Reddit was valued at $10 billion. According to one of the insiders, Reddit hopes valued at more than $15 billion by the IPO’s early next year. The sources emphasized that the timing and size of the IPO were susceptible to market conditions. Thry requested anonymity because the preparations were confidential. Reddit’s spokesperson declined to respond.

Reddit’s decision to employ consultants for its IPO did not previously disclose. Still, there has been considerable speculation in recent months about the company’s ambitions to go public after years of remaining private. In an interview with the New York Times, CEO Steve Huffman recently stated that the company intended to go public.

Reddit was founded in 2005 by Huffman, entrepreneur, and investor Alexis Ohanian and late internet activist Aaron Swartz. It grew in popularity because of its niche discussion groups behind other major social media sites like Facebook and Twitter.

However, the San Francisco-based company experienced tremendous growth due to retail investors flocking to its discussion boards for trading recommendations on GameStop and other meme stocks at the start of the year. The meme stocks judge grossly overpriced by the majority of Wall Street experts. As of October of last year, Reddit has around 52 million daily active users and over 100,000 communities, or ‘subreddits.’ Huffman has stated that it attracted millions of new members earlier this year during the peak of the trading frenzy. Still, more recent user data have yet to disclose.

The great majority of the company’s revenue comes from advertising. It earned $100 million in advertising revenue in the second quarter, an almost threefold increase over the previous year’s same period. Fidelity Investments, Andreessen Horowitz, Sequoia Capital, and Tencent Holdings are the most significant investors in Reddit.