Home News Forex Stability in the forex market; What does data suggest 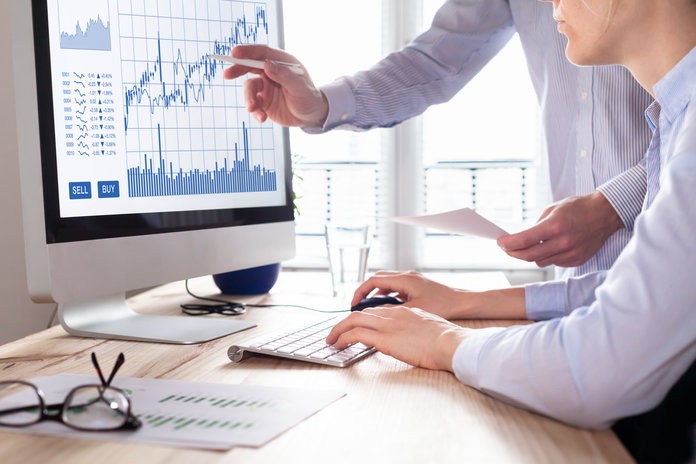 Data and economists see stability in the forex market after the newest Omicron variant raised uncertainty.

The panic of buying took the market, raising the level of illiquidity. As the crisis continued, the value of the Nigerian naira against other currencies fell, with the dollar catching new highs daily.

The Central Bank of Nigeria and some financial critics characterized the panic as transitory.

The CBN also emphasized that the black market rates should not be taken for the actual local currency price, as the segment is highly speculative. The BDC operators were involved in extreme market manipulation and money laundering.

In the meantime, findings have revealed that the panic has softened while traders verified that liquidity has improved.

Since the beginning of August, the reserves have maintained stable growth, closing on Monday at $41.8 billion. The reserves have reshaped nearly $42 billion and 41.8 billion in the past month. Yesterday, David Adonri told The Guardian that the shock that follows the restriction of BDCs helped recover the market. Adonri also said that the foreign exchange reserve has been stable, meaning that the monetary policy can intervene in the market.

He said that in his opinion, the market could put the panic behind and absorb the shock in the coming weeks.

But another expert, Victor Ogiemwonyi, said the new strain might examine the market’s ability to proceed to overcome the storm. He indicated that the market has been nearly stable and might not spike in the near phase.

However, he warned that a consistent decline in the prices of oil might reverse the current stability. He sees a perfect zone at $76 per barrel oil price.