Home News Forex The Euro gained on Friday. What about the other currencies? 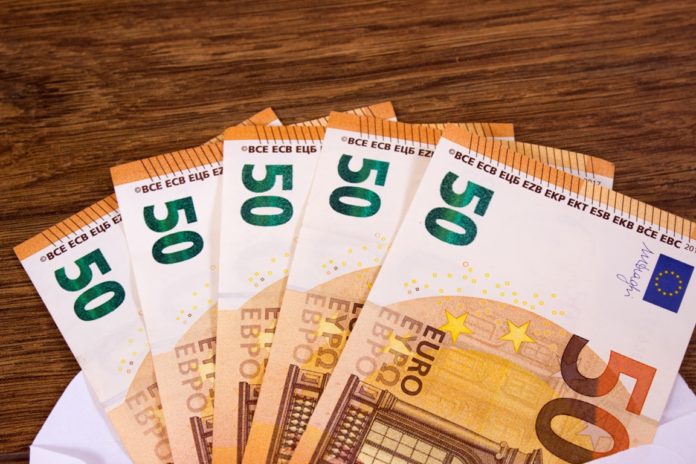 The Euro climbed up slightly against the U.S. dollar on Friday, near to the three-month high it hit earlier in the week. Traders stopped from cashing in the latest profits, giving the Euro an opportunity to gain. The currency grew by 0.1% to $1.1315. It hasn’t veered far from $1.1422, the high point it reached on Wednesday.

The risk-off currencies, such as the Australian or New Zealand dollar, declined during the Asian trading session. But they found footing again soon after and rebounded, trading higher against the safe-haven, greenback.

Meanwhile, the Nordic currencies gained as well, along with the oil-sensitive Canadian dollar, which last traded up by 0.3% at $1.3585. The Norwegian crown was the biggest mover, jumping by 0.6% to $9.5665 versus the U.S. currency.

Charalambos Pissouros, the senior market analyst at JFD Group, stated that, as long as economic data continues to the point that the deep economic wounds due to the pandemic are behind us, and as long as the authorities worldwide keep easing their lockdown measures, markets would treat the retreat as a corrective phase of a more extensive recovery.

Pissouros also added that analysts still see decent chances for safe havens to come under renewed selling interest or for equities and other risk-linked assets to rebound again.

What about the British Pound?

The British pound remained strong despite the fact that Britain’s economy shrank by a record of 20.4% from March to April. The country spent the month in a tight pandemic lockdown, which caused a sharp decline, as official data showed on Friday.

Traders think that this number is the bottom of the crash before a long and slow rebound. Still, the Sterling traded flat at $1.2606 at last. It dropped down by 0.1% against the Euro at 89.79 pence.