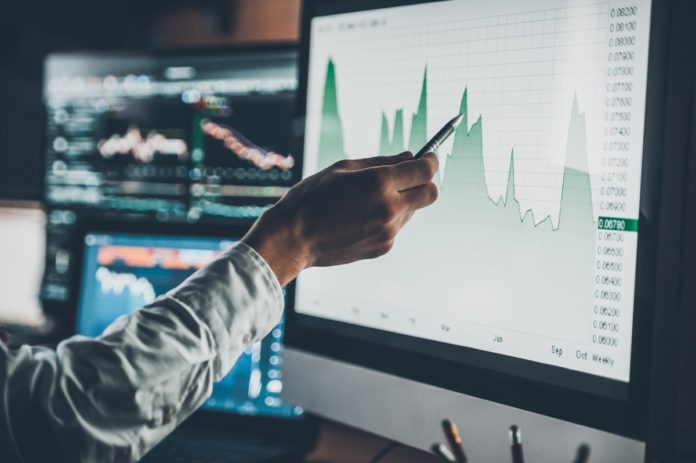 The Japanese Yen skyrocketed during the last days after the short downfall. It reached 108.51 against the dollar, trading by 0.8% higher last. It seems, yen regained its safe-haven status after the coronavirus spread in Europe and South Korea, and now in the U.S. too.

Marc-André Fongern, head of FX research at Fongern Global Forex, noted that the virus had turned the markets upside down. Stocks are collapsing on the global markets. According to Fongern, abysmally poor economic figures are likely to be the rule rather than the exception for the foreseeable future. He thinks that it’s the reason why the Japanese yen remains the preferred currency.

Traders worry that the outbreaks can transform into a pandemic. They are selling the currencies, which are closely associated with a possible recession. Such a course of action caused the Australian dollar to lower by 0.5% to $0.6517, reaching its lowest level in 11 years.

However, the safe-haven moves aren’t the only weapon in the traders’ arsenal. They also began to reverse out of carry trades.

How do the “carry trades” work?

Investors borrow in low-yielding currencies to invest in higher-yielding ones during the so-called carry trades. However, their pulling out of higher-yielding coins, which are also riskier, boosted the Euro significantly. The currency hit the 3-1/2-week high of $1.1053.

Growing fears over a coronavirus outbreak have also raised recession fears and fuelled big currency moves. Volatility in the euro-dollar exchange rate skyrocketed to its highest in more than a year on Friday, surged by 6.6%.

Meanwhile, the greenback has strengthened moderately, but the lowered again. Investors began buying the U.S. assets last week when the new data showed that the U.S. economy performed much better than the other countries. The rally pushed the dollar higher for a while.