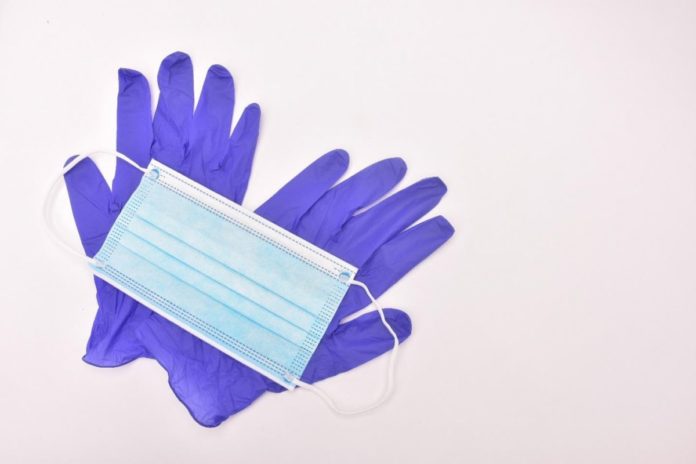 According to the latest news, shares of Malaysia’s Top Glove have declined by more than 50% this year. Remarkably, Top Glove is the world’s biggest medical glove maker, which witnessed sharp falls as the rollout of coronavirus vaccinations dampened demand for gloves around the world.

Top Glove’s managing director, Lee Kim Meow, is optimistic about the future and says that, there are always highs and lows in business. He also added that super profits are not likely to continue for a long time. However, Lee reported that the firm had a good run last year.

On Friday, the firm reported a 48% year-on-year decline in net profit to 608 million Malaysian ringgit ($145.11 million) in the June-to-August period. Moreover, revenue was about 2.1 billion ringgit, 32% lower than a year ago.

Top Glove added that the results were softer, following mass vaccine rollout on a global scale. Meanwhile, it led to lower sales volume and average selling prices, which were not matched by a corresponding decrease in raw material prices.

Furthermore, the firm’s sales were hit by a U.S. import ban amid allegations of forced labor practices. Significantly, the ban was lifted earlier in September.

On Monday, the world’s biggest medical glove maker’s shares in Malaysia dropped by more than 5%. The firm extended its year-to-date losses to more than 52%.

Moreover, other Malaysian glove stocks also witnessed slumps. On Monday, Hartalega, Supermax, and Kossan recorded losses of between 3% and 5%.

Top Glove shares surged 290% in 2020 as it reported record sales and profits. The rise came thanks to increasing demand for gloves during the COVID-19 pandemic.

The company delayed a plan to seek a dual primary listing in order to raise $1 billion on the Hong Kong Stock Exchange after it was slapped with the U.S. import ban.

Top Glove’s managing director announced the firm still wants to go ahead with the listing. As we know, the firm already has a primary listing in Malaysia and a secondary listing in Singapore.

Lee Kim Meow announced that a listing exercise in Hong Kong will help them thrive for their dream to be a Fortune Global 500 company in the 2030 year.