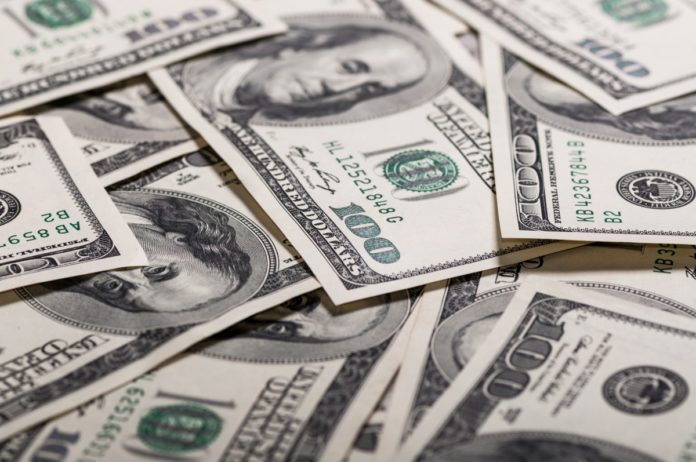 The U.S. dollar hit 93.918 on Tuesday. It climbed up from a two-year low of 93.492 against a basket of currencies. Despite that, it is still down by 3.6% in July. Experts think that the greenback will need stronger support to avoid posting its worst month in almost a decade.

However, selling pressure faded ahead of a Fed meeting on Tuesday, while political arguments over the next U.S. fiscal rescue package neared a conclusion. As a result, the dollar rebounded from a two-year low.

Despite that, some analysts think that the reasons for the U.S. currency’s broad decline, especially falling real yields, remain intact. But the pace of the fall probably warranted a pause, especially with a Fed meeting and a U.S. spending package in the offing.

Perhaps it is a case of the forex market running ahead of itself – noted Moh Siong Sim, the currency analyst at the Bank of Singapore. The Fed meeting was scheduled later on Tuesday, while Friday is the deadline for U.S. Congress to extend unemployment benefits. Both events are considered unpredictable enough to cause some nerves into bets against the dollar.

Steve Englander, the head of global G10 FX research at Standard Chartered in New York, stated that the Fed announcement might be a damp squib, or even lead to some modest fixed income selling to take profit. Economists don’t expect any policy change at the Fed meeting on Wednesday.

The greenback has been falling since May, and it plunged to the lowest level during recent days due to doubts about the U.S. coronavirus recovery and crumbling yields.

The Japanese yen plummeted down by 0.3%, stopping just below its strongest since mid-March at 105.65.