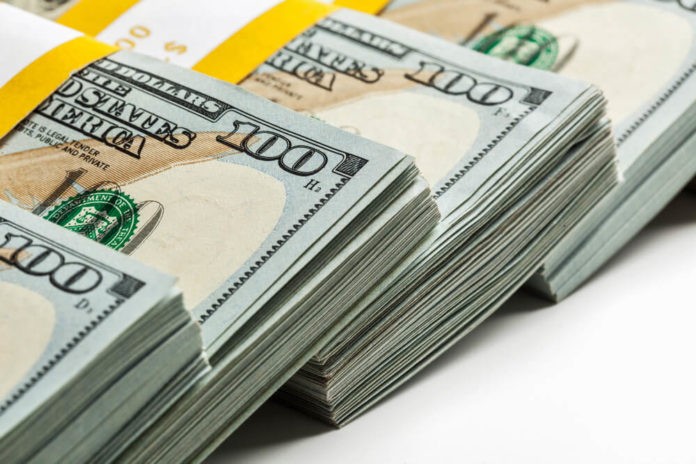 On Wednesday, the dollar was unable to strengthen its position as Federal Reserve officials including Chair Jerome Powell reaffirmed that tighter monetary policy was still some way off.

The dollar index which measures the greenback against six main rivals was at 91.775 in early Asian trading, off a two-month high of 92.408 reached at the end of last week. It gave about a third of its sharp gains posted since last Wednesday. One week ago, the Fed surprised markets by signaling much earlier rate hikes than investors previously reported.

On Tuesday, both Jerome Powell as well as New York Fed President John Williams addressed an important topic. They warned that the economic recovery requires more time before tapering of

stimulus and borrowing costs are appropriate.

The central bank will not raise interest rates pre-emptively because the Fed fears the possible onset of inflation according to Powell. The Fed will wait for evidence of actual inflation or other imbalances. John Williams said Fed officials will keep a close eye on economic data. Based on the data, the Fed will determine when it will be appropriate to start adjusting monetary policy. The central bank is not in a hurry to change its monetary policy.

Analysts and investors are also waiting for the producer price inflation data. The Producer Price Index (PPI) is the next major economic focus for the U.S.

Dollar, euro, yen, and other currencies on Wednesday

The Japanese yen, which tends to move inversely to U.S. Treasury yields was mostly unchanged at 110.740 per dollar. It was close to the 110.825 mark reached last week for the first time since April 1.

Elsewhere, bitcoin traded at around $33,700 after falling as low as $28,600 on Tuesday for the first time since early January, as China continues to take measures against cryptocurrencies. Declines over the past two weeks reduced gains for the year to just 16%. Bitcoin was at a record $64,895.22 as recently as April 14. 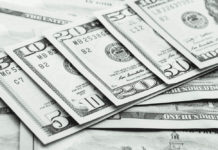