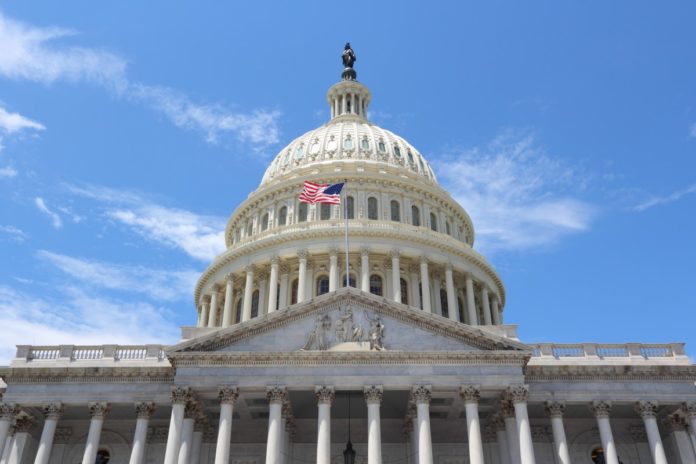 On Thursday, the Labor Department released its weekly jobless claims report. According to this report, nearly 32 million Americans were collecting unemployment checks in early July. Moreover, the number of Americans who decided to apply for unemployment benefits unexpectedly increased for the first time in nearly four months. This factor may indicate that new coronavirus cases created additional pressure on the labor market.

This data once more shows that will be hard not to extend the weekly jobless benefit supplement which expires on July 31.

Importantly, initial claims for state unemployment benefits rose by 109,000. Thus, this comes to a seasonally adjusted 1.416 million for the week ending on July 18. As mentioned above, that was the first rise in applications in nearly four months. As a reminder, in March, millions of people who lost their jobs made the decision to apply for benefits.

Notably, after taking into account gig workers and the self-employed among others, who do not qualify for regular state unemployment insurance, 2.4 million people filed for jobless benefits last week.

It is worth noting that coronavirus cases continue to rise in the country. Moreover, the U.S. has the highest number of cases in the world. This fact shows the severity of the problem.

Authorities in the states affected by the pandemic made the decision to either shut down businesses again or pause reopening. As a result, workers are being sent back home for the second time. They are joining the second wave of layoffs.

Unfortunately, bankruptcies are rising in the retail sector.

Thursday’s report also showed the number of people who receive benefits after an initial week of aid dropped to 16.197 million in the week ending on July 11. Consequently, compared to the previous week, this number fell from 17.304 million to 16.197 million. The reason why the number of people receiving benefits after an initial week fell may be connected with the fact some of them are no longer eligible to receive benefits.