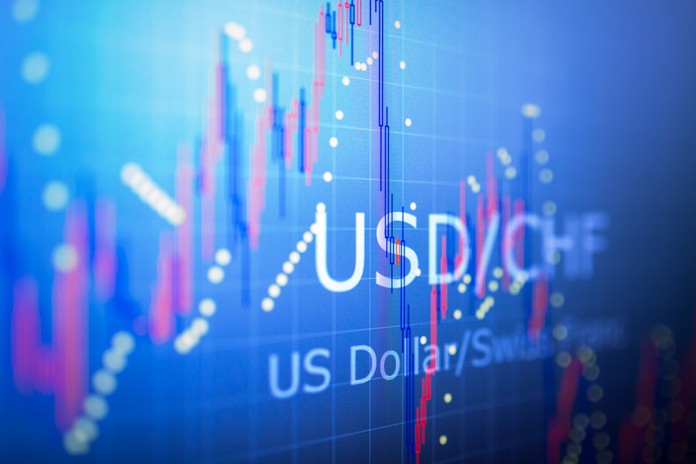 The Swiss Franc is the forex ticker, also referred to as ‘The Swissie’, and is considered a safe-haven currency. The Swissie is the last currency with that name that is still in issuance in Europe. CH is short for ‘Confoederatio Helvetica’ and F for ‘Franc’, and represents the economy of the neutral nation in the centre of Europe.

Switzerland has long been a key banking centre for customers around the world, and the discretion with which they carry their banking operations has made them one of the most desirable locations for depositing money. This has helped them to bring considerable strength to the Swiss Franc, pressuring exporters from the nation.

At times of a risk aversion, the Swiss Franc would see inflows at the expense of the U.S Dollar. Its safe-haven status comes as a result of Switzerland’s neutral political status in conflict.

When the European Debt Crisis enveloped the continent, massive inflows into Swiss Francs made the situation worse until eventually, the Swiss National Bank (SNB) created a peg to the Euro at a rate of 1.2 Swiss Francs for every 1 Euro. If the EUR/CHF currency pair fell below 1.20, the SNB proposed to sell CHF and buy EUR to support the 1.20 floor.

The U.S. Dollar to Swiss Franc charts update live and set to candlestick charts and 1-hour time frame. Use the live trading chart with the latest the U.S. and Switzerland news, and forex education, to trading on the USD/CHF currency pair.