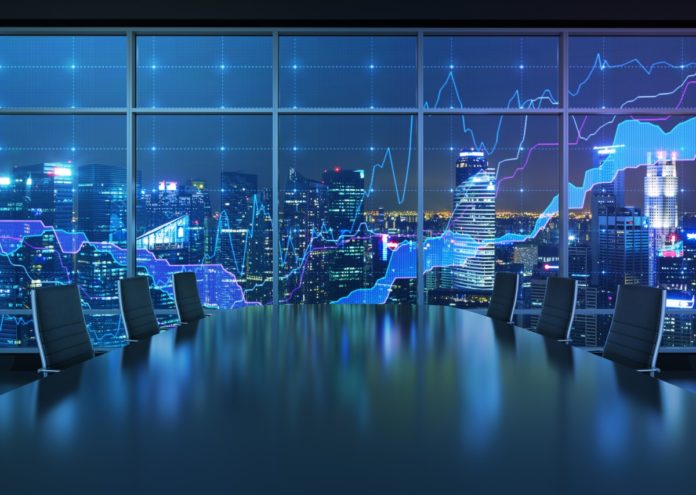 The technology sector had a negative session, dragged by the massive public debt sale, which raised long-term yields. Wall Street closed with losses on Thursday, and one of its leading indicators, the Nasdaq index, fell 3.03%.

The profitability of the 10-year Treasury bond reached a peak of 1.75% during the day. It caused notable sales in the technology sector and purchases in the financial industry. The only industry that remained afloat today.

The Federal Reserve improved its forecast for the economic recovery

Investors paid attention to the information released yesterday by the Federal Reserve. The central bank decided to maintain its accommodative monetary policy. It went on to raise its forecasts for economic growth thanks to the recovery and the new stimulus package.

Analysts associated the loss of the benchmark with investors who waited for the end of a positive streak. They also mentioned that the market continues to react to the announcements of the United States Federal Reserve.

This benchmark decline was driven mainly by decreases in the technology, consumer discretionary, and communications sectors, by 2.9, 2.6, and 2 percent, respectively.

The Federal Reserve improved its forecast for the economic recovery of the United States on Wednesday. It raised its growth forecast to 6.5% for 2021. This is in comparison to 4.2% expected at the end of 2020. In the ens, it decided to maintain interest rates close to 0%.

In its updated projections, the Federal Open Market Committee also raised its forecast for this year’s inflation to 2.4%, up from the 1.8% previously anticipated. FOMC anticipated that unemployment would fall to 4.5% at the end of the year. This is as opposed to the 5% expected three months ago.