Home Education What Makes a Distributed Ledger So Popular 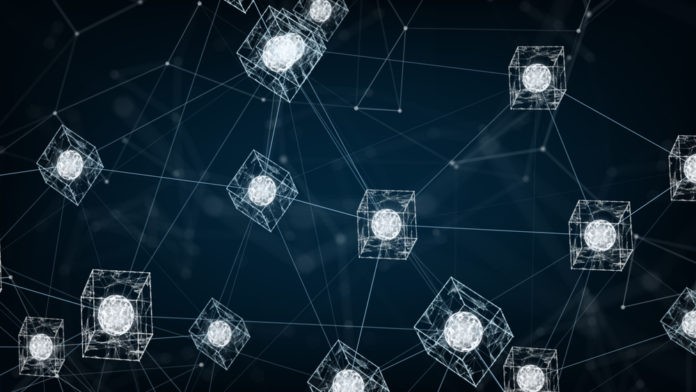 Since ancient times, ledgers have played an important role in economic transactions, with the purpose of recording contracts, payments, etc. A distributed ledger is a database that is consensually shared as well as synchronized across numerous sites, institutions, or geographies, accessible by multiple people. A distributed ledger allows having public “witnesses”. The participant at each node of the network has the ability to access the recordings shared across that network and can own an identical copy of it. Any changes or additions made to the ledger are reviewed and copied to all participants in a matter of seconds.

All the information on the ledger is securely as well as faultlessly stored using cryptography, and the only access is by using keys and cryptographic signatures. Once the information is stored, it becomes a fixed database, which the rules of the network govern.

A distributed ledger vs. a centralized ledger

The journey which began with recoding on clay tablets or papyrus made a huge leap with the invention of paper. Over the past several decades, computers provided the process of record-keeping and ledger maintenance with great convenience and speed. Thanks to modern technologies, the information on computers is moving towards much higher forms, which is cryptographically secured, fast, and decentralized. Companies can take advantage of this technology in various ways, one way being through distributed ledgers.

A distributed ledger stands in contrast to a centralized ledger, which is the type of ledger that the vast majority of companies use. It represents the record-keeping system for a company’s financial data. A trial balance validates debit and credit card account records. It provides a record of each financial transaction that takes place during the existence of an operating company. Moreover, it holds account information necessary to prepare the company’s financial statements. 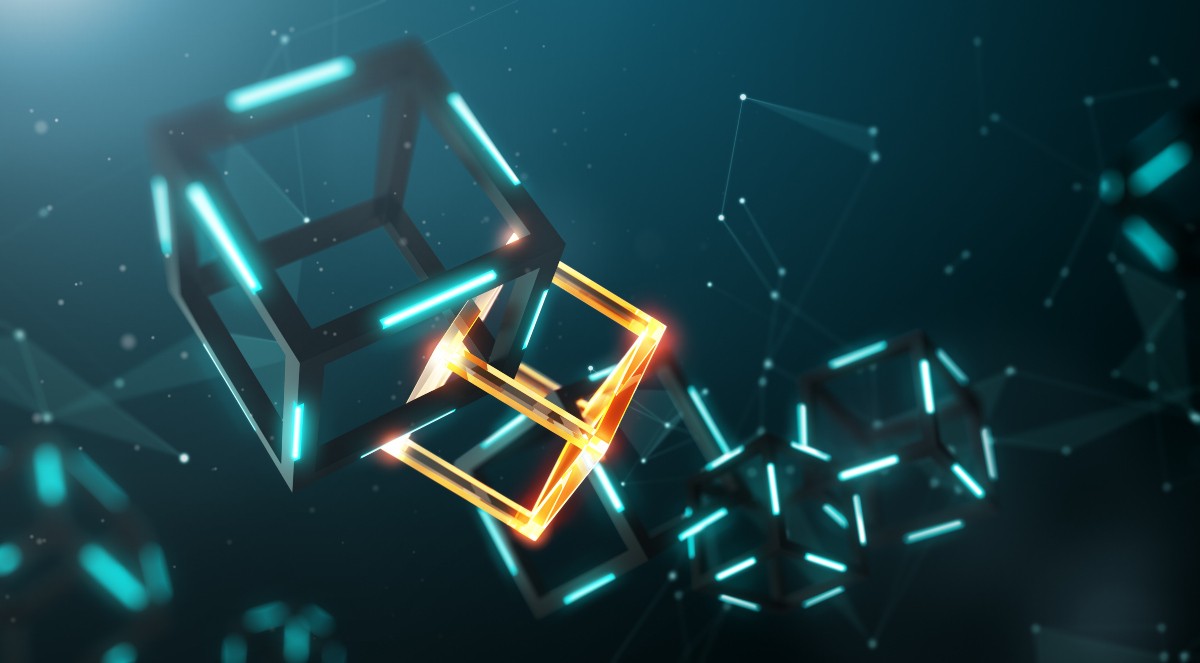 A centralized ledger is more vulnerable to cyber-attacks and fraud, as it has a single point of failure. However, distributed ledgers are harder to attack as hackers must attack all of the distributed copies simultaneously. These records are also resistant to malicious changes by a single party.

Distributed ledgers also reduce operational inefficiencies, and speed up the amount of time a transaction takes to complete. They work 24 hours a day and 7 days a week. Distributed ledgers reduce overall costs for the entities that use them.

They also provide for an easy flow of information, which makes an audit trail easy to follow for accountants, when they conduct reviews of financial statements. As a reminder, an audit trail is a step-by-step record by which accounting, trade details, or other financial data can be traced to their source. Audit trails can be useful tools when it comes to determining the validity of an accounting entry, source of funds, etc.

Distributed ledgers help to remove the possibility of fraud happening on the financial books of a company. Fraud is an intentionally deceptive action providing the offender with an unlawful gain or to deny a right to a victim. There are many types of fraud such as tax fraud, credit card fraud, wire fraud. Fraud can have a huge impact on people. One good example is Enron, which was an energy company based in the U.S. Executives used various techniques to disguise Enron’s financial health. Unfortunately, due to their actions, shareholders saw share prices plummet from around $90 to less than $1 in a little over a year. Enron’s employees had their equity wiped out and lost their jobs after the company declared bankruptcy.

A distributed ledger technology has the ability to revolutionize the world. This technology can help governments in tax collection, recording land registries, and the outlay of Social Security benefits. In 2021, the maximum monthly Social Security payment for retired workers is more than $3,000, more precisely $3,148.

Social Security-officially the Old-Age, Survivors, and Disability Insurance (OASDI) program is a federal benefits program. The purpose of this program is to provide partial replacement income for retirees as well as their spouses.

Payroll taxes under the Federal Insurance Contributions Act (FICA) or the Self-Employed Contributions Act (SECA) fund the program. Retirees with non-FICA or SECA taxed wages will require additional help as the rules for those individuals are more complex.

The Internal Revenue Service (IRS) collects tax deposits and formally assigns the funds to the Social Trust Fund. This fund consists of the Old-Age and Survivors Insurance (OASI) Trust Fund and the Disability Insurance Trust Fund.

As apparent from the information above, the process is quite complex.

A distributed ledger technology has the ability to modernize the Old-Age, Survivors, and Disability Insurance (OASDI) program.