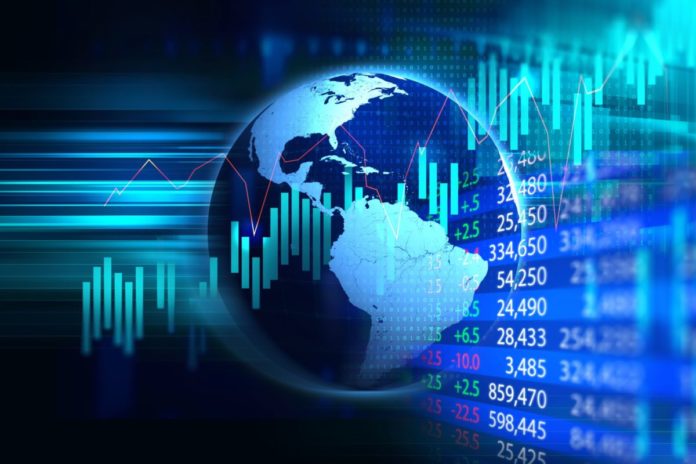 Only five of the country’s largest twenty real estate developers by assets as of the first half of 2021 were central state-owned enterprises. China Evergrande Group, Kaisa Group Holdings, and Shimao Group Holdings do not fall in that state-owned company.

Shimao Group Holdings also suffered losses on Friday, as its shares fell by more than 13%. It disclosed in a filing on Thursday that it will only allow institutional investors to buy seven of its Shanghai-traded bonds. Importantly, existing retail investors must sell or hold the bonds until maturity, the filing said.

The situation is quite complex, as Moody’s made 32 negative rating actions in the country’s property sector roughly the four weeks that ended October 26. As a reminder, the agency mentioned in a report that in late October that the rated developers will need to pay or reference billions of dollars worth of debt in the coming 12 months.

Lastly, authorities tried to reassure markets that the situation was under control. According to authorities, the China Evergrande Group is an isolated case. The country’s one of the largest developers avoided default in October.