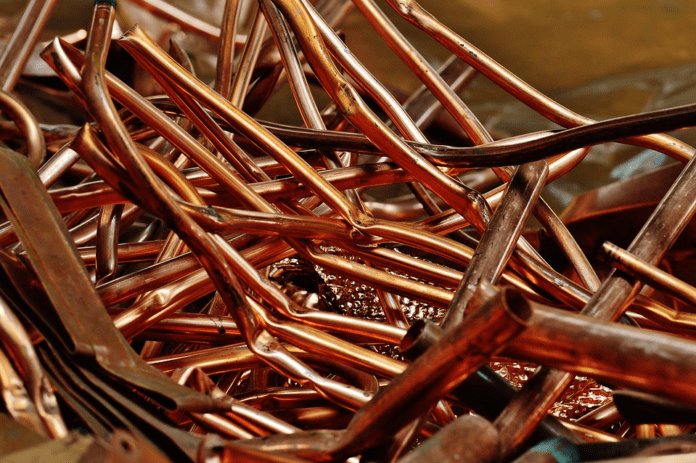 Until now, the most severe threat to world supplies arises from Escondida, the largest copper mine in the world, where workers refused proprietor BHP Group’s final wage offer in voting last week.

Except the two sides can strike a deal in government-mediated talks this week, the market may be withdrawn without production from a project that beat out 1.2 million metric tons last year.

Two other smaller miners — JX Nippon Mining & Metals’ Caserones and Codelco’s Andina — are in the same position as a country that values more than a quarter of global copper operates a slew of collective bargaining at a susceptible time in the metals cycle and Chilean politics.

The labor pressures are increasing just as trillions of dollars in government stimulus combustible demand for industrial metals. Copper futures have increased nearly 4% in the past two weeks after withdrawing from all-time highs in May.

The ensuing windfall for producers is encouraging mine workers, with host nations attending at ratcheting up taxes to solve economic differences intensified by the epidemic.

In Chile, that’s all working out as the country drafts a new constitution that may point to stricter rules encompassing water, glaciers, mineral, and community rights, with presidential elections in November.

At the same time, mining companies are attempting to keep their labor costs in line in a cyclical business, and as ore quality worsens and prices of inputs begin to grow.

In last week’s vote, members refused BHP’s plan by an overwhelming 99.5%. Union leaders state the company is hanging large one-time bonuses in trade for longer hours and new demands to increase productivity and profit. BHP announced its plan involved better conditions and unique benefits and that it persists open to dialog.

The union said that they wish that this decisive vote will be the final wake-up call for BHP to start substantive discussions to reach adequate agreements if it desires to avoid a lengthy conflict that could be the most expensive in the country’s union history.