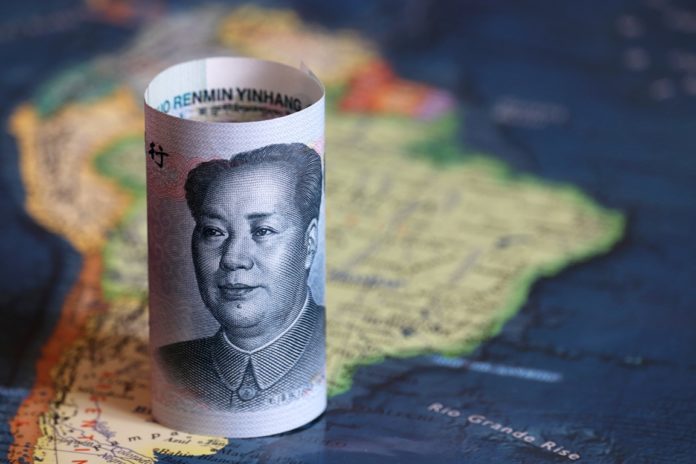 The Japanese Yen declined against the U.S. dollar on Tuesday by 0.69% in Asia. Japanese investors and companies tried to cover the shortage of U.S. currency before end of their fiscal year. But as the global coronavirus crisis has shown no signs of abating, sentiments remained fragile.

Tuesday is the end of the quarter for major investors worldwide, as well as the last trading day for Japan’s fiscal year. Experts warn that it could lead to some volatile swings as big players in the currency market close their books for today.

Meanwhile, the Chinese Yuan remains steady at 7.0977 against the dollar in the onshore market. The last reports showed that China’s manufacturing returned to growth in March. Still, investors remain skeptical as the pandemic continues.

Yukio Ishizuki, the FX strategist at Daiwa Securities in Tokyo, noted that even if there is some decent data from China, experts can’t be optimistic, as the economic activity in many countries is grinding to a halt.

Analysts have stated that a global recession is almost certain as the virus would remain a dominant influence in forex trading, eventually favoring the currencies least affected by the economic downfall.

The New Zealand dollar fell after the country’s government extended a nationwide state of emergency for another week to slow the spread of the coronavirus. But the currency regained its composure shortly, to trade steady rate at $0.6029. The Aussie dollar also held its ground at $0.6174.

What about the European currencies?

Sterling declined by 0.71% to $1.2331, and it fell by 0.5% to 89.34 pence against the euro. Sovereign rating downgrade continues to weigh on the pound, highlighting the strain on public finances from a much needed massive fiscal stimulus. The bulls are waiting for the release of the UK gross domestic product later today.