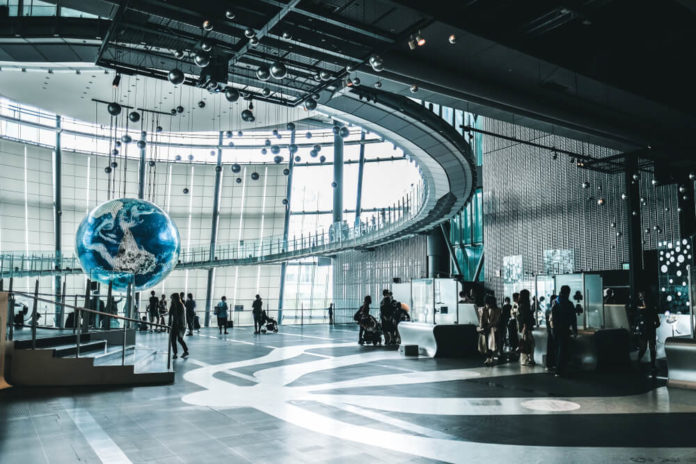 As Alphabet faces antitrust cases for anticompetitive conduct, the biggest tech companies band together to debate for global regulation. These companies would rather restrict their services than to continue facing probes like such.

Participating executives from last week’s World Economic Forum debated the impact of each laws’ potential impact on the world. However, Microsoft CEO Satya Nadella addressed the fact that their influence on the laws wouldn’t benefit democracy.

What are Tech Giant Expectations?

To find anticompetitive behavior, regulators look for movements that freeze competitors without improving their own products.

Most antitrust probes go “out-of-date” once the issue gets resolved, or how experienced executives in the FTC explained. Previous investigations regarding the matter took in the 1990s with Microsoft, which roughly took 10 years to finish.

There’s little possibility of stopping, however. Investigations whether proven right or not will impact company behavior.

California recently implemented policies, most of which Facebook, Google, Microsoft, and Amazon are carving themselves. A label asking for consumers to allow data gathering sought to offer them more control over their personal data.

CEO at Salesforce.com Inc Bret Taylor argued that these companies can no longer excuse themselves with being “just a platform.” With their influence in mind, the tech industry should consider how their platforms are applied.

In Europe, the UK seems eager to halt anti-competitive behavior. Britain’s Competition and Markets Authority is making it more difficult for organizations to make acquisitions in the region.

The CMA argues that they are carefully considering the possibilities of emerging competitors with respect to Jason Furman. He said the CMA should take firmer actions to challenge mergers since it could be detrimental to consumer welfare.

Furman was the economic adviser to the former US President Barack Obama.

Despite righteous intentions, the move could dissuade businesses from establishing technology firms. Some small companies have end goals to get acquired by a larger rival.

So, What’s Happening with Google? 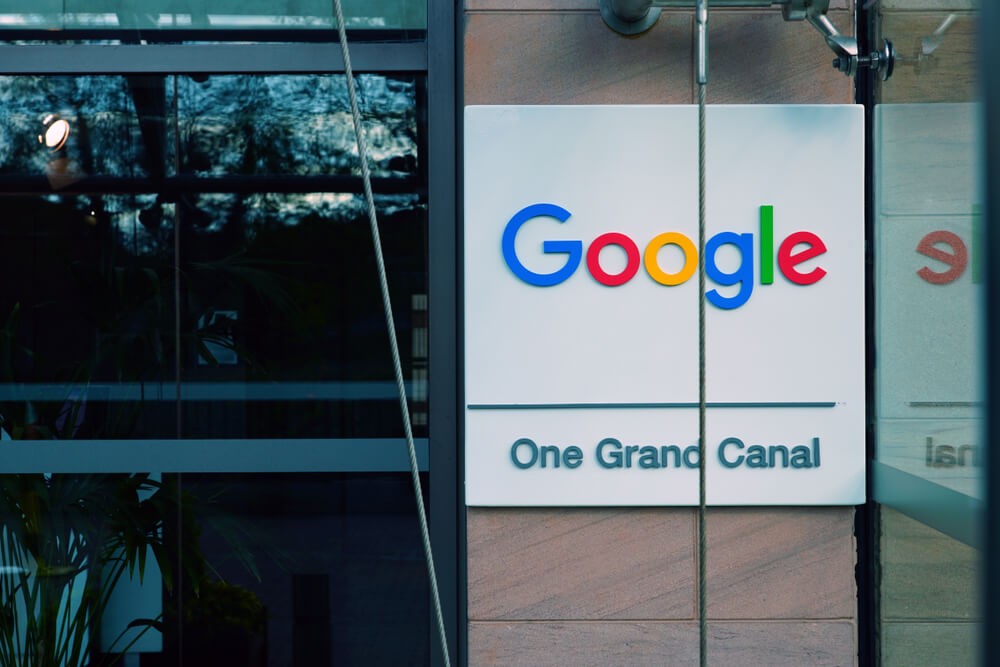 Alphabet’s shares plummeted 2.4% on Monday to $1,431.73 as the first slump after reaching a market cap of $1 trillion. State Attorneys General will meet with Justice Officials next week to share the necessary information for antitrust.

State AGs and the DOJ conducted separate investigations on anticompetition for online search and advertising.

Google continues to dominate the search markets with 90% of search queries going through the site. Its expansion made it hard for users to disentangle from its services to transfer to smaller competitors.

The giant reached a settlement with tweaks in its business model, which helped the company evolve to leading internet services.

The first case for the Alphabet’s anticompetitive actions started in 2011 when the FTC investigated the company for demoting search results. Competitors in local business listings and shopping sites were pushed to back pages that knock out almost 80% of search traffics.