The probe aims to see if the company uses exclusivity restrictions to block rivals in the market for TV and modem chipsets.

If antitrust regulators find the company guilty, Broadcom could face fines as well as an order to end such practices.

Interim measures are also on the horizon, with the European Commission planning to impose such measures. This was, according to them, to prevent “serious and irreparable harm” to the market.

The Commission sent a statement of objections, somewhat like a charge sheet, to the company. It listed the reasons why such measures are coming.

Meanwhile, the company said that it believes it complied with European Competition rules. They have also said that the concerns are “without merits.”

Antitrust laws officials said that the interim measures are needed because of Broadcom’s likely dominance in the market. There have also been deals between the company and seven other key customers.

The deals have resulted to a setup in favor of Broadcom: key customers buying chips only from them.

On the other hand, the company said they expect no material impact on their set-top box or broadband modem venture.

The Commission can slap fines of as high as 10% of a company’s global revenues for violating antitrust laws.

Google and Qualcomm have received heavy fines before because of their anti-competitive practices. 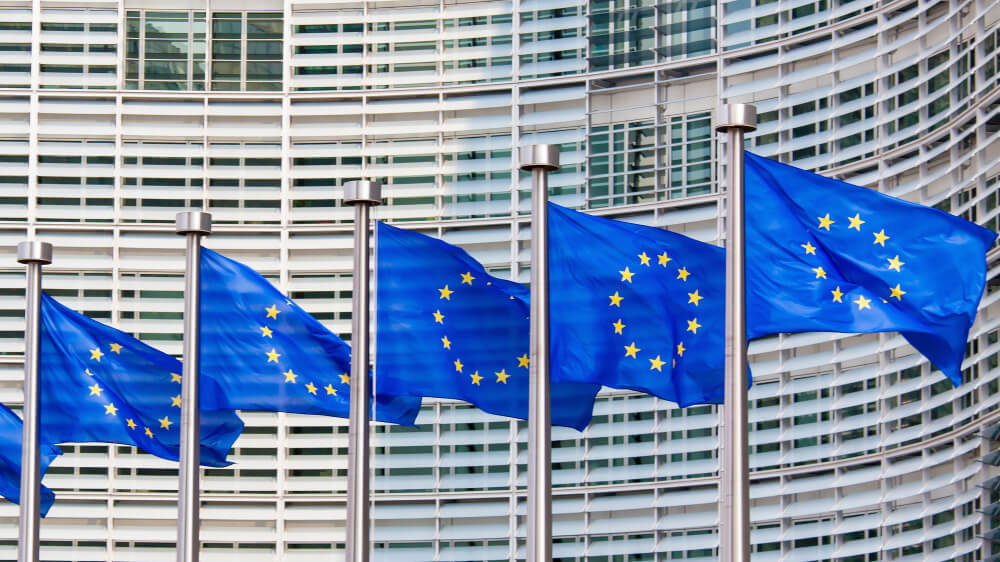 Broadcom’s anti-competitive practices stop its customers from having choices and innovation, according to Margrethe Vestager.

Buying obligations, tying rebates or other benefits to minimum or maximum purchases limits, product bundling, and similar tactics are among such practices.

Abusive IP-related strategies and deliberately degrading inter-brand functioning are also on the list.

According to the Commission, it already has informed other competition authorities of EU Member States. It has already made clear its intentions to impose interim measures.

However, it’s still not clear when such measures will take effect. Antitrust laws officials could impose it from several weeks to many months.

The company, on the flipside, could still try to appeal against the measures.

In recent years, the semiconductor company ditched a hostile takeover of mobile chipmaker Qualcomm. This happened after the Trump administration blocked the takeover proposal.

Afterwards, the company acquired CA Technologies, an IT management software and solutions provider. It paid $18.9 billion in cash for that deal. At the time, it seemed that the company wanted to diversify its offerings.