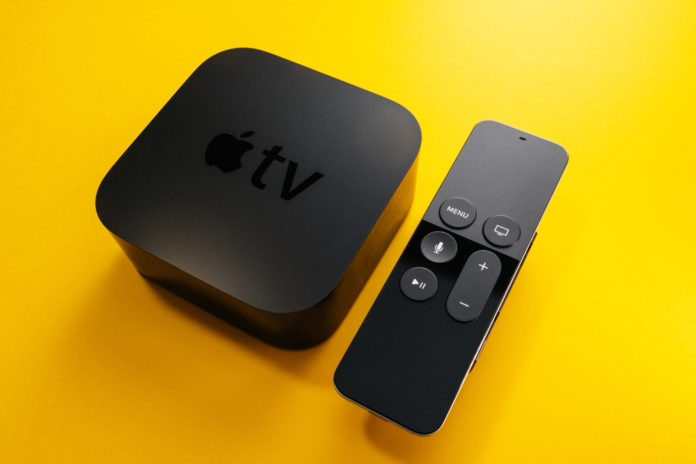 The multinational technology giant, Apple, receives mixed reviews on its newest Apple TV Plus. The new streaming services is almost here, or on Friday to be more exact.

The lineup of the Apple TV plus includes exclusive programs and movies awaited by fans and critics. The programs include stars such as Jennifer Aniston, Reese Witherspoon, Jason Mamoa, and Oprah.

The new service revealed some of its Apple originals, For All Mankind, The Morning Show, and See.

Now, with those names, titles, and promises, is the Apple TV on par with other hits and powerhouses in the online streaming industry?

With a cost of $4.99 a month, die-hard Apple followers are looking forward to its launch. However, some are already comparing the Apple TV Plus against Netflix and the upcoming Disney Plus.

Some appear skeptical whether its shows could stand against hits like Stranger Things, Game of Thrones, and Money Heist.

The first three episodes of the series in Apple TV Plus will be available on its launch on November 1, 2019. Then the following episodes will be gradually released in the platform.

Aside from the said programs, Apple’s new streaming services will also feature child-friendly shows. The three kid’s shows announced are Snoopy in Space, Ghostwriter, and Helpsters.

Apple TV plus supports the 4K Ultra HD and HDR video format, and it also offers 32GB and 64GB options. The streaming service will be available for over 100 countries around the globe. 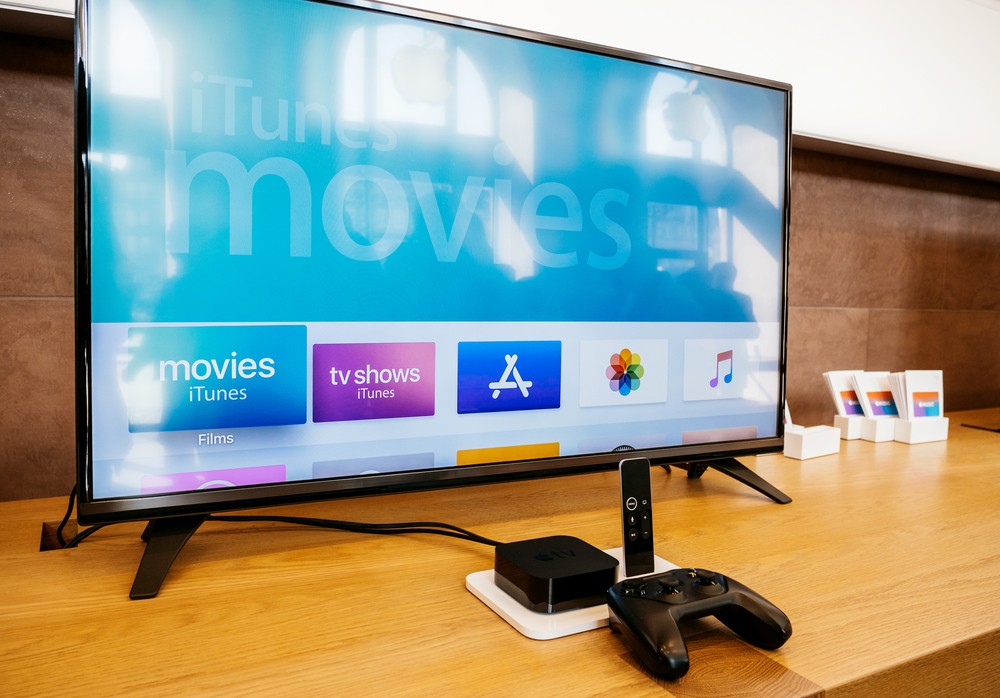 The flagship series in the Apple TV plus, The Morning Show, received the harshest criticism on the roster of programs. Based on the first three episodes, film critics said that even its star-studded cast could never save its “underwhelming” plot.

Known film experts already gave their two cents about the TV program. Some applauded the outstanding performances of the actors, but some brutally lashed at the show.

A critic also questioned whether Apple knows what it is getting into and if Apple TV plus needed to happen. But some supporters backed the company saying that it’s unfair for critics to judge the programs based on prior episodes.

“The Morning Show” has a massive budget of $300 million for its first two seasons with 20 episodes. With an estimated amount of $15 million each episode, some critics weren’t very happy with Apple’s investment on the site.

Others even compared the program’s budget to one of the most epic hits of HBO, “Game of Thrones.” The medieval fantasy series had an average of $6 to $8 million per episode. Game of Thrones pushed beyond the $15 million mark during its final season.

The Apple TV plus program received a score of 60 in Metacritic and a 71 on Rotten Tomatoes. A reporter referred to the first two episodes as “brutally dull,” “meandering,” and the third one as more “satisfying and confident.”

With its iPhone sales slowly deteriorating this year, Apple Inc. launches its new AirPods Pro and the controversial Apple TV plus.

The talked-about streaming service has a seven-day free trial and has been continuously promoted by the company.

The company has tried several tactics to up its sales, such as new phone colors and promos. Apple offers a one-year free subscription upon buying a new iPad, Macbook, or iPhone, a stunt that could entice consumers.

The company is also introducing the latest version of its wireless earbuds, AirPods Pro. The new design features a different appearance from its predecessor and offers noise cancellation.

The former AirPods, compared to other wireless and noise-canceling earbuds, became one of Apple’s best-selling products. But some tech-critics have previously said that there are better devices than the Airpods.

Apple is hoping for another home run with its AirPods Pro and Apple TV plus to support the weak iPhone sales.