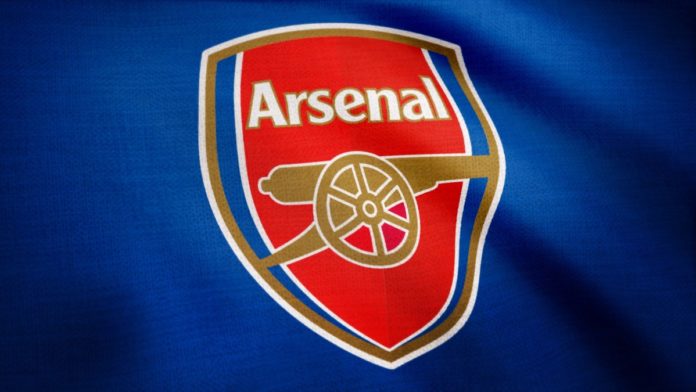 Recently, Global Kapital Group announced that it has collaborated with the Premier League football club Arsenal. The company is now the official global forex partner. Arsenal, also known as the Gunners, is based in Islington, London. It plays in the top level of football in the United Kingdom, the Premier League.

Peter Silverstone, Arsenal’s commercial director, made a statement about the deal. He said that the partnership is bringing innovation and broadening the horizons for them.

However, the exact details of the partnership, the amount of exposure of the sides, the size of the deal, and the period of the partnership are unknown. However, The Global Kapital Group is proud of the partnership with Premier League’s best football clubs. The agreement with Arsenal will focus on a package that will promote the groups’ financial services in the global marketplace. Arsenal represents an inspiring leadership for everyone.

However, only time will show the true results of the new partnership. For now, Global Kapital Group and Arsenal are both looking forward to their upcoming successful advancement in the industry.