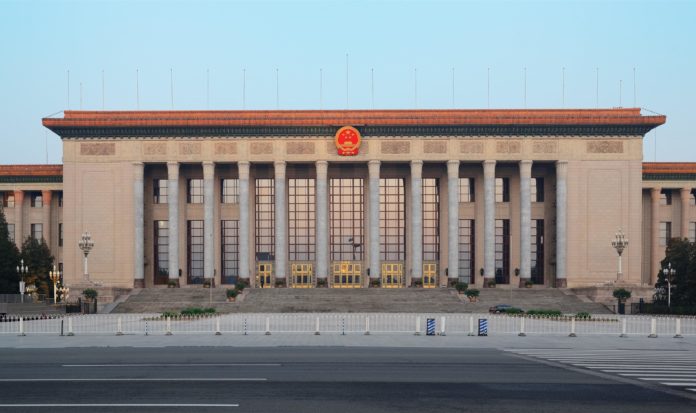 Hong Kong was a British colony that returned to Chinese rule in 1997. As a reminder, Hong Kong is governed as part of the “one country, two systems” principle. Thanks to this principle it has a high degree of autonomy. People should keep in mind that Hong Kong is a financial hub and tensions in the city could affect the stocks.

Unfortunately, there is a risk that tensions could rise as China plans to impose a new national security law on Hong Kong. Furthermore, the government of China is tightening its grip on Hong Kong.

Also, it is not the first time when China wanted to introduce national security legislation. In 2003, the government changed its plan as a result of mass protests.

Stocks in Asia and risk factors 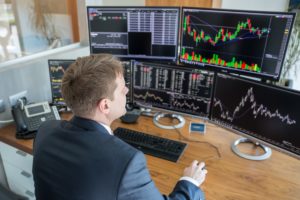 It is worth mentioning that the draft law was announced at the annual National People’s Congress (NPC). The NPC is the country’s parliament.

The government of China should try to avoid confrontation with the local population, as it will be hard to convince residents of Hong Kong.