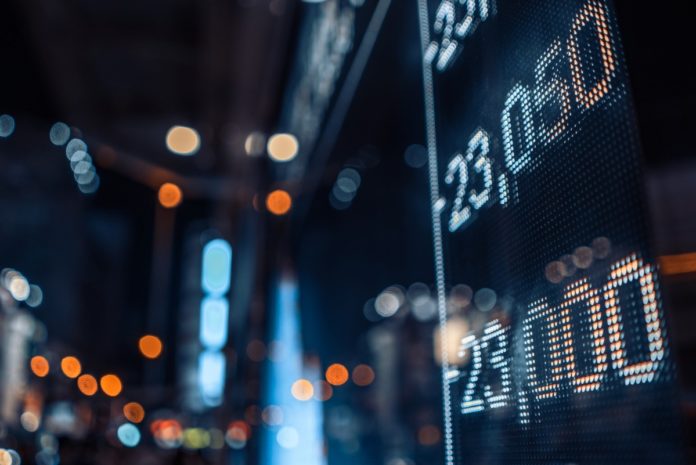 Remarkably, Japan’s Nikkei 225 was among the biggest gainers regionally, soaring 1.83% to close at 29,659.89. That added to its rise of 2.05% on September 3 after Japanese Prime Minister Yoshihide Suga announced he will not be running in the upcoming leadership election. Meanwhile, the Topix rose by 1.24%.

Mainland Chinese stocks also witnessed substantial gains on the day. The Shanghai Composite advanced 1.12% to settle at 3,621.86, and the Shenzhen component surged 2.586% to hit 14,546.60. Additionally, Hong Kong’s Hang Seng index climbed around 0.9% as of its final hour of trading.

At the same time, the unemployment rate sank to 5.2% from 5.4%, in line with estimates.

Additionally, U.S. markets are closed on September 6 for the Labor Day holiday.

Another essential thing to mention is that shares of more than 60 little-traded mainland Chinese stocks briefly rose by at least 10% Monday. The increase came as investors bet on the firms’ potential inclusion in a new Beijing stock exchange.

This pool of 66 select stocks all increased in Monday afternoon trading, with nearly a third briefly rising around 30%. Only five of the firms have market caps of over $1 billion. Meanwhile, daily trading volume per stock was in the millions of yuan on September 6, compared with hundreds of millions of yuan for the biggest stocks traded on the mainland.