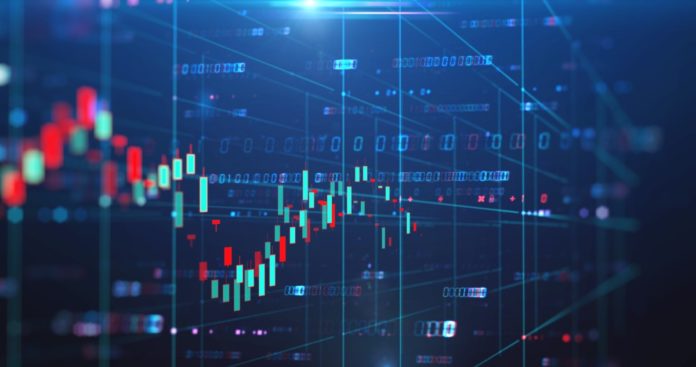 The Chinese stock market is officially open. China’s central bank injected 1.2 trillion yuan of liquidity to help the stocks after the big downfall. As a result, the offshore yuan rose slightly over its one-month low of 7.0230 per dollar, trading at 7.0127 yuan per dollar. On the other hand, the Australian dollar fetched $0.6690.

So far, it seems that the situation stabilized, but investors continue to sell-off, moving to the safe-haven assets. Ayako Sera, the market economist at Sumitomo Mitsui Trust Bank, noted that the question is how long it will take to contain the epidemic. If the virus isn’t dealt with soon, the results could be dire. However, along with sellers, there are lots of people who are looking for a chance for bargain-hunting – according to Sera.

What Caused the Dollar to Skyrocket?

New data was released about the slowest annual growth during the previous three years. It caused the U.S. dollar to plummet during the last days. But according to recent news, the key U.S. manufacturing survey managed to recover unexpectedly.

While the dollar began to increase, the Chinese yuan and Australian dollar stayed subdued due to the coronavirus outbreak. So, the dollar gained more ground to skyrocket again.

Furthermore, the Institute for Supply Management released a new report. It issued that after contracting for five straight months amid a surge in new orders, the U.S. factory activity rebounded in January.

The Sterling lowered due to the concerns about Britain’s relationship with the European Union. It dropped at 1.54%, trading at $1.2999 on Monday.