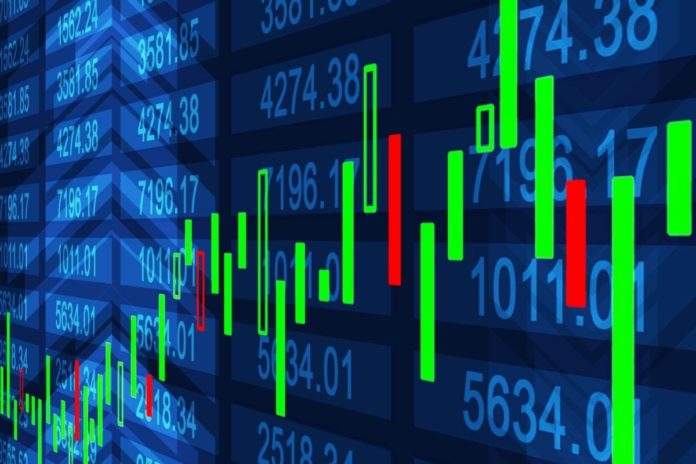 Asian stocks were mixed on Friday, as investors continued to watch developments around China Evergrande Group.

Moreover, the data also revealed that the manufacturing purchasing managers index (PMI) for September stood at 51.2.

Significantly, shares of China Evergrande Group in Hong Kong slipped 11.61%. According to the Wall Street Journal, Chinese authorities have told local officials to prepare for the potential demise of Evergrande. Concerns also remain around whether Evergrande will pay the interest that was due Thursday on a dollar-denominated bond.

Moreover, MSCI’s broadest index of Asia-Pacific shares outside Japan declined by about 0.5%.

The U.S. Fed’s decision to hike interest rates in 2022 will support the economic recovery

Thursday’s surges left the major averages on Wall Street in positive territory for the week, rebounding from earlier losses.

Investors were also optimistic that the U.S. Fed’s decision to hike interest rates in 2022 was a sign of confidence in the economic recovery from the coronavirus pandemic. Remarkably, the central bank handed down its latest policy decision on September 22.

The dollar index, which tracks the dollar versus a basket of its peers, was at 93.149. The index is still above levels around 93 seen earlier in the week.

The safe-haven Japanese yen traded at 110.39 per dollar, having declined days earlier from around 109.2 versus the dollar. The risk-sensitive Australian dollar changed hands at $0.7269 following its rise yesterday from below $0.724.